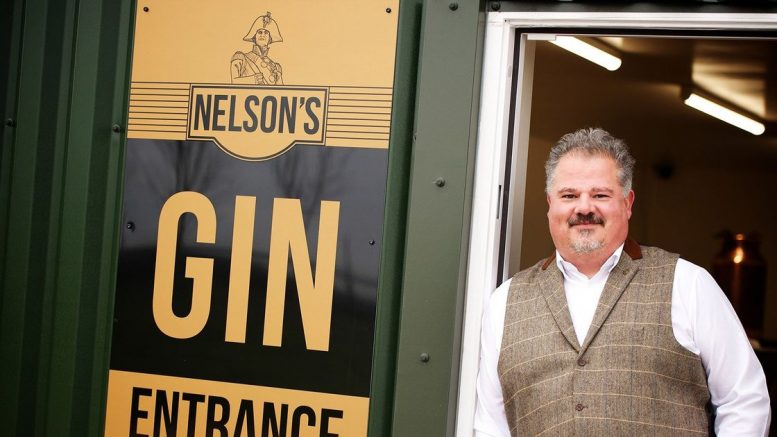 A Staffordshire gin distillery is creating 20 new jobs this year as part of its international expansion plan.

Nelson’s Gin, which is based at Grindley Business Village near Uttoxeter, has already filled a number of senior positions, with more roles set to be created in the coming months.

The recruitment drive comes as the company looks to raise £300,000 via a crowdfunding campaign to aid its expansion.

Mark Chambers, chief executive of Nelson’s Distillery & School, said: “We only launched the business two years ago and we have already established it as a major player in the UK gin market.

“We are now accelerating our investment to continue to expand the business and are anticipating recruiting 16 new staff from around Staffordshire and the surrounding areas this year and four more internationally.

“We will then be looking to employ a further 18 people next year as we look to continue to grow domestically and enhance our standing on the international stage.”

Mark added: “In terms of business growth, the pace has really gathered over the last two years and our ambition is to have a Nelson’s Gin and Vodka School in every major city around the world.

“The equity crowdfunding campaign offers our regular customers, the people of Staffordshire and the wider public the chance to join this exciting adventure and benefit from our ongoing success.

“Our aim was to raise £300,000 and I’m delighted to say that we expect to achieve that over the next few weeks.”

It produces a range of gin, vodka and rum and supplies products to selected bars and restaurants across the country. UK stockists include Waitrose and several independents.

To date more than 100,000 bottles have been made and five new gin and vodka schools have been opened – four in the UK and one in the Philippines.

House prices to fall in parts of England in 2021, report forecasts