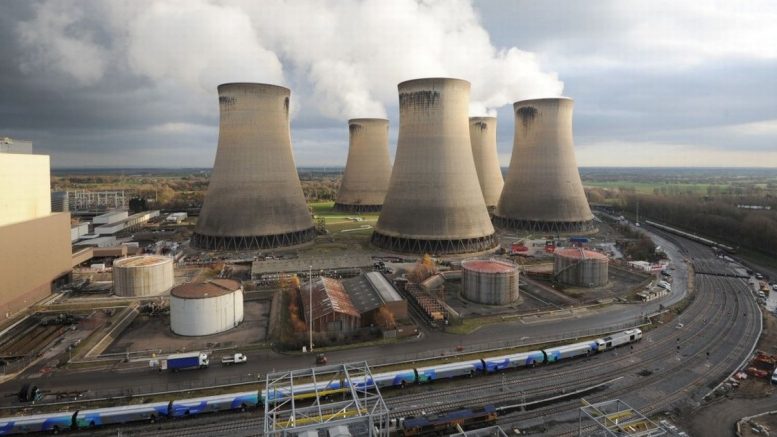 Six projects across the UK are to receive a share of £8m Government funding as part of a drive to create the world’s first net-zero emissions industrial zone by 2040.

Projects in the West Midlands, Tees Valley, North West, Humber, South Wales and Scotland have won the backing as part of efforts to develop ways to cut carbon emissions from major industrial areas.

And one scheme alone – across the North West of England and North East Wales – will aim to create more than 33,000 new jobs and more than £4bn of investment as it bids to become the world’s first net zero industrial zone.

A net zero industrial zone will see all industries in a region collectively reducing their carbon dioxide emissions to as close to zero as possible using low-carbon energy sources and new technology like carbon capture.

The funding is the latest phase of Government’s £170 million Industrial Decarbonisation Challenge which has the potential to create tens of thousands of jobs as UK builds back greener.

It is part of the wider Industrial Clusters Mission to support the delivery of four low-carbon regional zones by 2030 and at least one net-zero green hotspot by 2040.

All six areas receiving funding have high concentrations of industrial activity and will use the cash to develop detailed decarbonisation plans.

Energy Minister Kwasi Kwarteng said: “The UK is leading the world’s green industrial revolution, with ambitious targets to decarbonise our economy and create hundreds of thousands of jobs.

“As we continue to level up the UK economy and build back greener, we must ensure every sector is reducing carbon emissions to help us achieve our commitment to net zero emissions by 2050.

“This funding will help key industrial areas meet the challenge of contributing to our cleaner future while maintaining their productive and competitive strengths.”

Decarbonising UK industry is a key part of the Government’s ambitious plan for the green industrial revolution – which is laid out in its Ten Point Plan and Energy White Paper – and is set to create 220,000 jobs over the next decade.

“This is a crucial step in the government’s plans to develop cost-effective decarbonisation in industrial hubs that tackle the emissions challenge UK industry faces. The move to low carbon industry is a huge opportunity, with the chance for the UK to take the lead and seize a large share of a growing global market.”

The 12,000 sq ft facility has been transformed within the space of just two months BusinessLive – West Midlands …