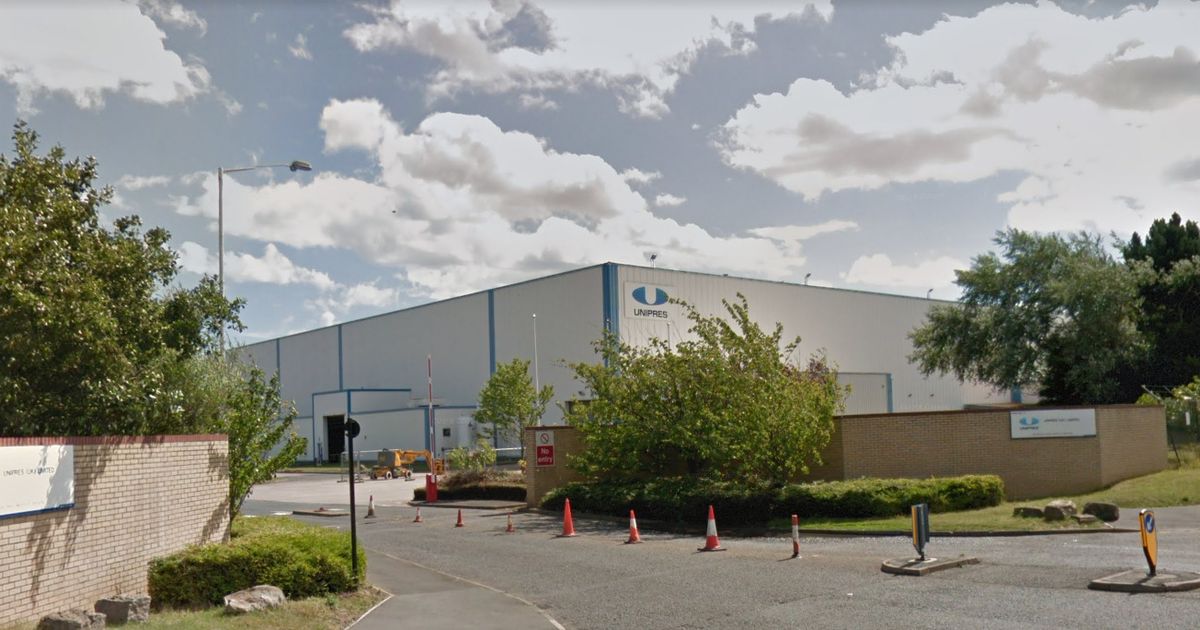 A key Nissan supplier has swung to a loss after problems in the automotive industry led to turnover dropping by more than 20%.

Unipres, which supplies steel parts to a host of vehicle manufacturers, was initially formed as a joint venture between Nissan and another Japanese corporation before becoming independent in the 1990s.

The fall led to an operating loss of almost £6m compared to profit of £11.4m a year earlier, and the company has warned that it expects further reductions in activity this year after a two-month suspension of production as a result of Covid-19, as well as falling demand for diesel cars.

The company – which has a main site in Sunderland and another factory at Birmingham – also said that the “uncertainty surrounding post Brexit trade terms remains a risk”.

In the accounts, company secretary Andrew Fawell says: “Sales turnover from automotive components reduced by 21% compared to prior year which was a result of the downturn in the automotive market due to the move from diesel vehicles to electric vehicles, and the end of production for the Nissan Juke in May 2019, with the replacement not starting production until October 2019.”

As well as supplying Nissan, Unipres works with Honda and the accounts include an impairment related to the company’s decision to close its Swindon factory in 2021.

Despite the drop in demand, Unipres continued to invest in its plant, spending £29.5m to “secure the long-term future that will support all stakeholders and the local economy.”

The company also highlighted the work of its Unipres Training Academy, which it uses to train apprentices and upskill existing workers, as well as liaising with local schools to promote careers in the automotive industry in the North East and the Midlands.

In the accounts, Unipres highlights how the ongoing Brexit negotiations could affect the company’s future, mainly in the areas of supply chain friction and customs tariffs, with its main customer Nissan having indicated that a no-deal Brexit would make its Sunderland plant unsustainable.

Directors say: “In terms of medium to longer-term planning, the terms of the exit need to be clarified, which will then determine how the company minimises the risk to future operations. This clarification is key to the reaction of our main customer and their commitment to existing operations in the UK.”

Unipres outlines how it took advantage of the Government’s coronavirus job retention scheme as all of its major customers suspended production, forcing it to also close temporarily. 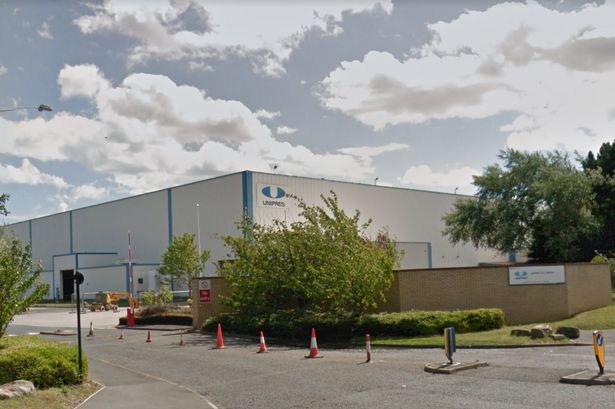 Humber is at the heart of government’s £350m green recovery