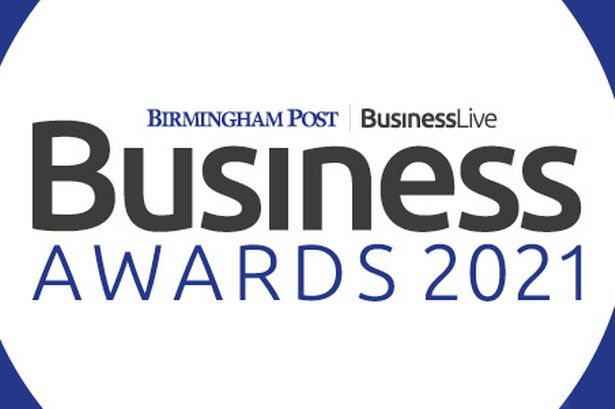 Major plans to open a new centre of excellence for TV production in Birmingham have been unveiled by the BBC.

The Digbeth district, known as the city’s creative quarter, is expected to be the home of the site of the new production centre, with the BBC committing to producing at least one major long-running drama show and an entertainment show here.

They form part of a list of proposals aimed at bringing jobs and decision making to the West Midlands and away from the capital, reports out sister website BirminghamLive.

The plans have been published today in a new strategy called ‘Across the UK’, saying: “We will build Birmingham’s strength in TV formats, with more prime-time brands alongside Great British Menu.

“We aim to build a centre of excellence in production in Birmingham by consolidating all BBC activity there into one creative quarter, such as Digbeth.”

The Birmingham Post Business Awards are back for 2021 and now open for entries here. The event will be held online only on Tuesday June 15 and will celebrate businesses and individuals across 12 categories including our overall Company of the Year and a special covid award.

The deadline to enter the awards is Monday April 19 and sponsorship opportunities are also now available. Please email paige.jackson@reachplc.com for details and follow the hashtag #BPBAwards for updates on social media.

The ceremony will be hosted on our new virtual events platform The Awards Room which gives nominees and sponsors the chance to experience real-time networking and hear from speakers.

All of your attendees will be placed together on your own table and you can invite people from outside your group to join you during the event.

Your table will also have private chat, allowing you to communicate with your colleagues during the awards. For more information about our Business Awards and events please visit www.reachplcevents.com.

The announcement comes 17 years after the BBC’s famous Pebble Mill studios in Edgbaston closed while Peaky Blinders creator Steven Knight is behind long-running plans to open new studios, most likely in Digbeth.

The BBC’s other proposals include:

– Asian Network, currently produced in both Birmingham and London, will be consolidated into one base in Birmingham

– An apprentice academy will be created, working with the West Midlands Combined Authority. Apprentices will learn skills to work in other organisations not just the BBC

Birmingham and the West Midlands will also benefit from nationwide plans to ensure spending and programme-making is focused less on London, with at least 60 per cent of its network TV budget for commissioning programmes outside the capital.

This will be up from 50 per cent now.

Head of strategy Gautam Rangarajan said: “We would expect Birmingham to be a really important part of our 60 per cent increase in TV. We certainly expect some prime time entertainment and dramas to come from Birmingham. We’ve got stuff in development there already.”

West Midlands Mayor Andy Street welcomed the move, saying: “Today is a landmark day for the BBC and the West Midlands.

“For too long, our region has been under-represented within the corporation but working with the new director general Tim Davie over the last few months we are now beginning to put past problems right.

“The BBC’s commitment as part of our ground-breaking regional partnership is not just about jobs and buildings, it’s about ensuring that the voices and culture of the West Midlands are heard in BBC programming.”

The BBC’s plans also include ensuring at least half of network radio and music spend will be outside London by 2027/28, compared to less than 40 per cent today.

ADVERTORIAL: Why good customer communication is key to improving your business

Birthing partners are allowed back into West Birmingham NHS Hospitals to accompany expectant mothers to scans, appointments, and births.Express & Star…