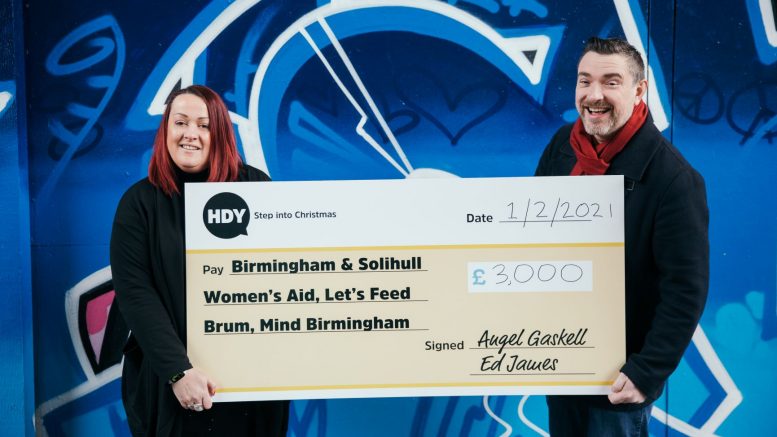 A Birmingham content marketing agency has raised £3,000 for three local charities over December and January by lacing up their walking boots and getting active.

The agency’s Step into Christmas campaign was extended into January and became Step into the New Year to raise even more money for those who need it most. Over two months, the team of marketing experts tracked their walks, runs and fitness classes through stepometers or smart devices, ranking up a combined total of 1,350 miles. Co-founders Angel Gaskell and Ed James committed to donating for every mile walked by each team member to raise the cash.

Angel Gaskell, HDY co-founder, said: “It’s been great to see our team braving the cold and, often, rainy weather to give back to our local communities. The campaign was an entire team decision to give back.

“We made the decision to extend the campaign following the announcement of the third lockdown. Now is the time for giving and we felt that it was our duty to give as much as we could to the amazing charities, as well as making sure our team were taking some time out of the working day for themselves to get outside and active.” 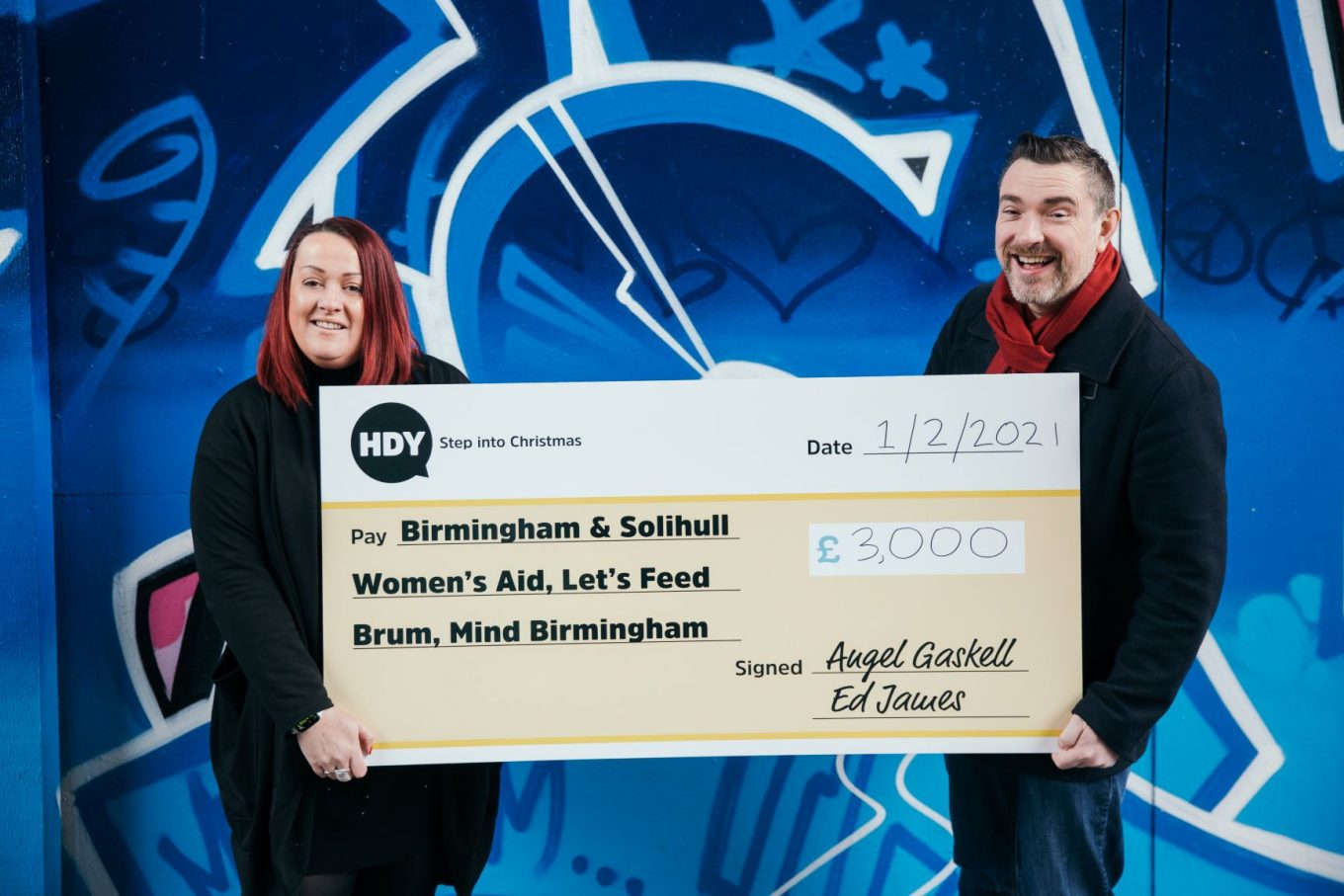