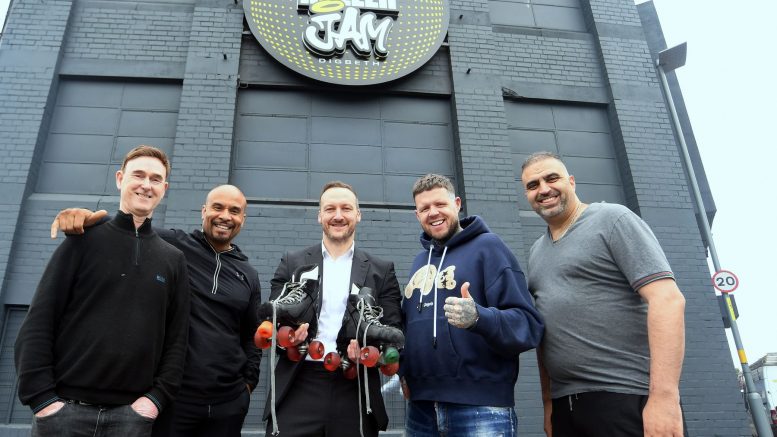 Birmingham’s first ever designated roller disco and ‘nightclub on wheels’ is to launch in June.

The public will get its first taste of Roller Jam at its Grand Opening on Friday, June 10, with bosses behind the project hoping it will bring something “new and fresh” to the UK’s second city.

The highly anticipated project has been supported by John Gregory at Leamington law firm Wright Hassall to secure its entertainment and alcohol licence, with final preparations in place ahead of its grand unveiling just weeks away.

George Kafetzis, one of four business partners involved in the plans, said: “We are so excited and are really looking forward to bringing something new and fresh to Birmingham and Digbeth.

“This will be the first purpose-built roller disco in Birmingham and has got everything from a food quarter with different vendors, to cocktail bars and live music. In the future we want to introduce virtual reality and a retro arcade area here too.

“It has taken a lot of planning and help from John at Wright Hassall to get here, but we are really thankful to him as his knowledge has helped us navigate the regulations, and now we can’t wait to open.”

Roller Jam is the brainchild of four business partners, including Jerry McGrath who has run Jerry’s Roller Disco for 25 years and was a former roller-skating champion in England, Lenny Scarlett who is involved in the popular Digbeth Dining Club and Mama Roux’s, George Kafetzis who is co-founder of The Funky Bear Group and known in the local electronic music scene, and entrepreneur Rue Jay who is renowned in the nightclub industry after successful events in the West Midlands and Ibiza circuit.

John Gregory, partner at Wright Hassall and head of planning and licensing, added: “The four of them have some great experiences in different industries and are really well-placed to make Roller Jam a huge success.

“We secured the licence from Birmingham City Council in April and that has really helped moved things along, now it’s just a case of adding the final touches ready for the first guests.

“This will be a great project for Digbeth, breathing new life into a formerly vacant industrial building and creating what is promising to be a really unique multi-zone space for all ages.”

The site will open seven-days-a-week, offering day events and designated family-friendly sessions, as well as evening and adult-only events.

Food and drink vendors include The Funky Bear, Gyros Guru, alongside weekly guest traders, while there will also be a mezzanine platform with dramatic views of the historic canals of Digbeth.

The venue’s launch has seen huge interest already, with more than 200 tickets to the Grand Opening having been sold in the first 24 hours of going on sale. 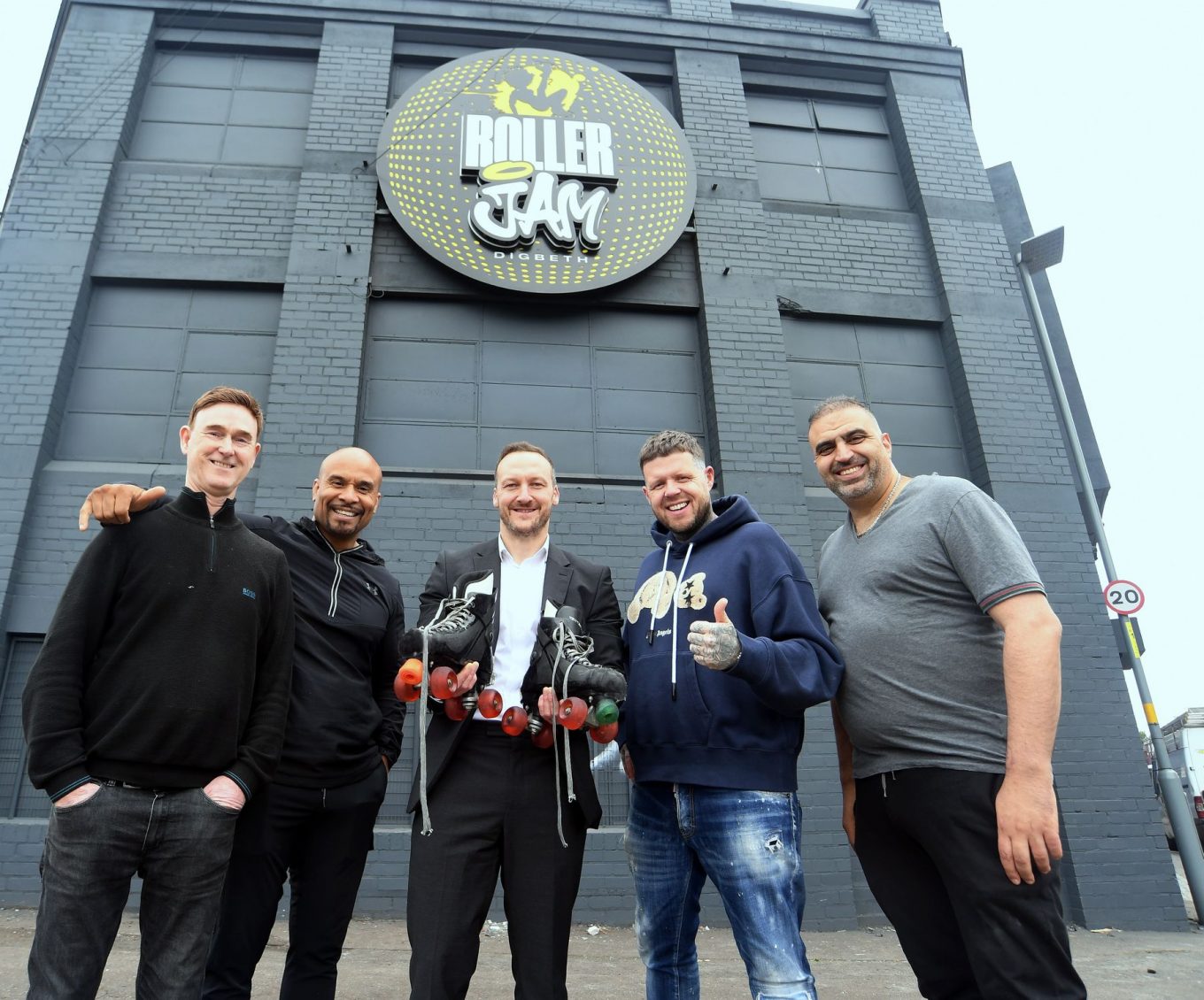