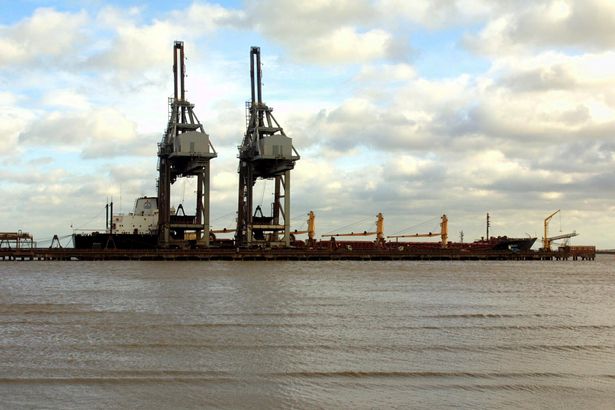 British Steel is to take back control of port facility Immingham Bulk Terminal.

A deal has been agreed with Associated British Ports for the 89-acre site, with crucial deep-water unloading facilities.

Described as an integral part of British Steel’s operations, it was operated by the manufacturer up until 2018 when its then owners agreed to pass control to ABP.

Now British Steel is under the ownership of the Jingye Group, it has agreed to take back running of the terminal which handles millions of tonnes of its raw materials each year.

Chief executive Ron Deelen said: “The return to British Steel of an important strategic asset like Immingham Bulk Terminal is another significant step forward for our new business.

“IBT handles iron ore, coke and coal en route to our manufacturing headquarters in Scunthorpe so this deal strengthens our control over this vital part of our supply chain.”

The terminal, on the west side of the port, can handle up to nine million tonnes of raw materials a year to support steel production.

Under the terms of the agreement, 36 employees are transferring to British Steel from IBT Ltd, which is owned by ABP – a figure down nine on the handover back in November 2018.

Mr Deelen said: “I’d like to welcome everyone into the business and look forward to continuing to work alongside ABP in an exciting new chapter in our history. With Jingye’s investment behind us, British Steel can play an important role in the future recovery of the UK economy.

“Our new owners have strengthened our global reach while domestically we’re ready to play a significant role in major infrastructure projects like HS2, which requires large quantities of high quality products like our rail and constructional steel.

“Investing to improve the reliability and efficiency of our assets, including IBT, enables us to satisfy customer demand, further improve our quality and range, and provide a significant boost to the whole supply chain.”

Under Greybull, British Steel let go of control citing a focus on core steelmaking operations. Within six months it was placed in compulsory liquidation as debts of £880 million were revealed. Jingye swooped in November last year, completing in March.

Last month Simon Bird, ABP’s Humber director, flagged up the potential to link British Steel into the region’s freeport bid, a status that could provide a huge boost to employment and the economy.

ABP commissioned the build of three new high capacity cranes in spring last year for the terminal, as part of a £65 million investment it outlined when it took over.

They are anticipated by the year end, replacing unloaders that have been in use since the Seventies.

The addition of the trio of German Kocks Ardelt Kranbau Tukan K cranes was described as a step-change in handling capability, efficiency and environmental footprint, with electric drive.

It is understood British Steel will now take this order on. A spokesperson said: “A part of our plans, we’ll be investing in three new cranes to further improve operations at IBT.” 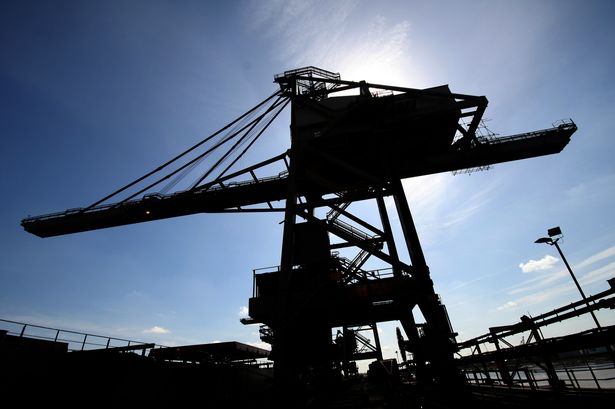 Humber-wide freeport proposal to focus on scale and opportunity

Work starts on multimillion-pound programme to upgrade Port of Sunderland

Deritend is shifting much of its operations to base in West Bromwich following £500,000 investment BusinessLive – West Midlands …