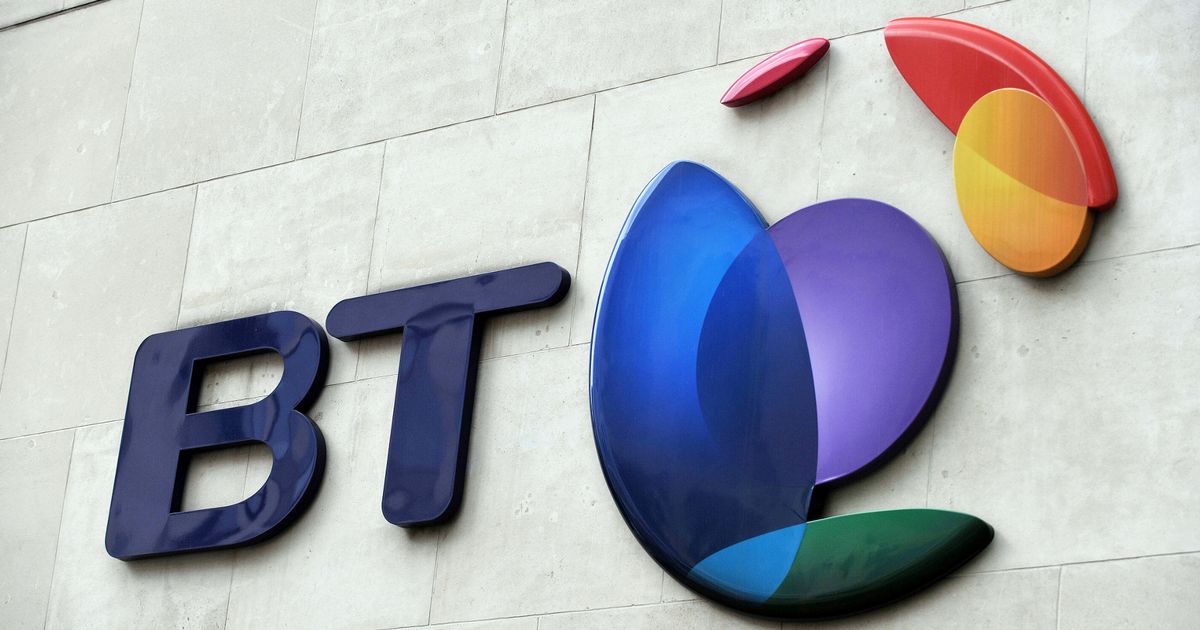 BT has announced plans to invest in its Bangor customer service centre.

The building – located in the centre of the city and opened in 1957 – will undergo a full refurbishment to modernise it and create an improved workspace for the 150 or so staff based currently at the location.

Bangor is the latest key location to be unveiled across the UK as part of the company’s Better Workplace Programme, one of the largest workplace improvement and consolidation schemes of its type ever undertaken in the UK.

The five-year programme will seek to improve and consolidate BT’s footprint of more than 300 locations to around 30, including corporate offices, contact centres and specialist sites.

Work on the Bangor refurbishment is due to start at the end of the year, for completion in early 2021.

Bangor has been chosen as a key service centre location for BT as part of this programme. The centre provides a number of bespoke services on behalf of BT such as Welsh language cus-
tomer service and directory enquiries, payphone customer services and handling BT Group head office switchboard.

Gwynedd Council leader Councillor Dyfrig Siencyn said: “It’s great news that Bangor has been chosen as a key operational location for BT. We’re pleased that a large company such as BT is investing in Bangor and modernising its office space in the centre of the city.

“This is good for skilled jobs, for the city and the wider region. Hopefully this will also be a boost to the Welsh language services provided from the centre.”

Nick Speed, BT Group’s director in Wales, described it as an exciting development for colleagues based at the site and for Bangor.

He said: “During uncertain times for jobs and the economy, this is a real sign of BT’s continued commitment to Bangor and to Wales generally. It’s an important site for BT and a vote of confidence in the fantastic teams we have working here on a range of specialist services.

“These are skilled jobs that attract people from Bangor, Ynys Môn and across the north of Wales. We’re creating a more modern and flexible workplace, fit for the 21st century, that we hope will inspire colleagues and give them the tools and environment to be able to succeed. This is also good news for the city of Bangor and the wider region.”

The refurbishment will be carried out in stages, with staff able to be based in the building throughout the development. BT will work with architects, designers and staff to finalise plans for the site.

The Better Workplace Programme will see some existing BT buildings refurbished, while others will see BT move into new offices. The programme is expected to be complete by 2024.

BT Group directly employs around 4,400 people in Wales, which it says is the equivalent to one in every 10 employees working in the Welsh IT and communications sectors, and therefore reinforcing its position as one of the country’s leading employers. 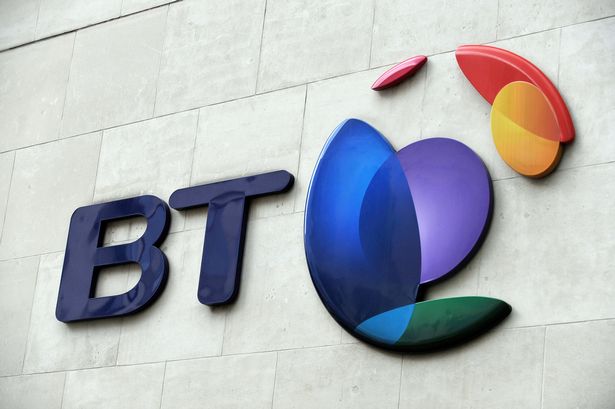 The final furlough – what to expect next?