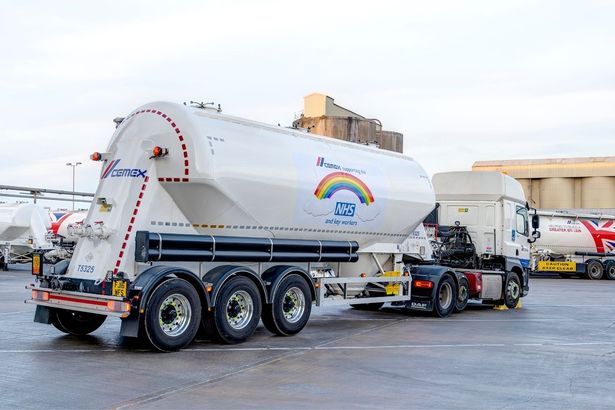 Tanker drivers based at the South Ferriby plant have been placed into consultation after a review of fleet provision, a month after 110 jobs were lost as production came to an end.

The company has concluded it is no longer financially viable to continue to operate from North Lincolnshire, with manufacturing ceasing.

A collective consultation is about to begin, with redundancies proposed for the current quarter, with 25 drivers and a manager at risk.

Thanking people for their ongoing support, a spokesperson for the Mexican-owned giant, which has also sold much of its ready mix and asphalt portfolio to UK firm Breedon, said: “We understand this news will be a further disappointment to the local community following the previous announcements about mothballing the plant.

“We remain proud to have been such a valued part of the community.

“We would like to reiterate that all commitments to the local community will be maintained, including the work agreed as part of the Environment Agency flood protection project.”

The proposed closure of the 82-year-old works came in a shock announcement in May, confirmed in July.

It followed a review of the European cement supply chain, with bosses stating the decision was not linked to the coronavirus pandemic.

The economic blow surprised many, with a £10 million rebuild of the 800,0000 tonne capacity site only completing five years ago, following the 2013 tidal surge. 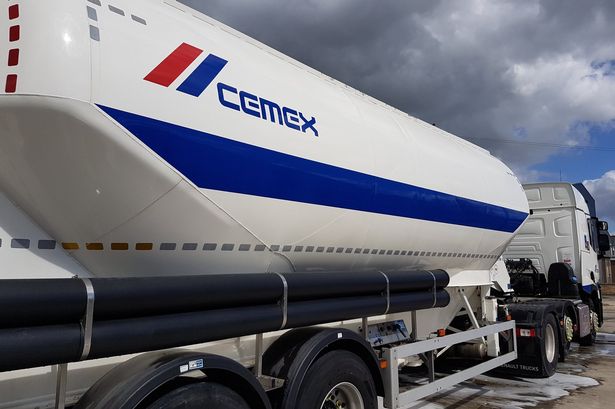 Work starts on multimillion-pound programme to upgrade Port of Sunderland

Humber-wide freeport proposal to focus on scale and opportunity