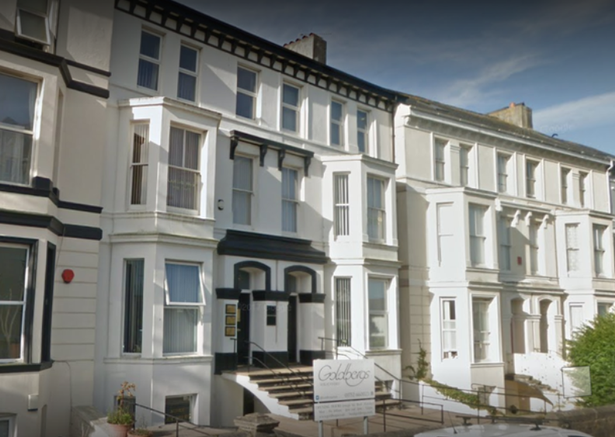 A Plymouth solicitor has been struck off after years of dishonestly using clients’ cash to boost his own finances.

Raymond Lawrence Toms, sole practitioner with Plymouth firm Goldbergs Solicitors, was found to have committed “serious, systemic and calculated acts of dishonesty” over an extended period, by a Solicitors Disciplinary Tribunal. Charities and vulnerable people were among those affected by his actions.

Mr Toms, who had been a solicitor for 47 years, admitted moving client cash to an office account to boost his firm’s bank balance, and seeking to disguise the transfers by cancelling, delaying or failing to send cheques.

In an agreed outcome with the Solicitors Regulation Authority (SRA), which effectively means Toms accepted the accusations, he also admitted overcharging clients and failing to pay disbursements to third parties within a reasonable time or even at all.

In explaining why Toms was struck off the solicitors’ roll, the tribunal said Toms’ acts of dishonesty were “numerous and repeated”, and to the detriment of clients, beneficiaries and third parties, and to the benefit of himself and his firm.

The tribunal report said he used funds to which he had no right to use, and to aid his own cash flow and financial position, and cover up previous transfers.

It said Toms’ misconduct and dishonesty risked damaging the reputation of the legal profession and said: “These were serious, systemic and calculated acts of dishonesty committed over an extended period which benefited the respondent to the detriment of clients’ estates beneficiaries and third parties, including charities and vulnerable people.

“Wrongdoing by the respondent was concealed both by further wrongdoing, and on initial investigation by the SRA.

“In so misusing and concealing misuse of client money, including overcharging clients, the respondent acted in breach of a position of trust in which he was placed both by clients and by junior solicitors.

“It is submitted that the respondent’s culpability is high. The respondent was an experienced solicitor who was aware of the relevant rules, principles and duties to which he was subject.”

It said that the serious and repeated nature of Toms’ misconduct, the need to protect the public, and the reputation of the legal profession, meant that “the fair and proportionate penalty” was for him to be struck off. He was also ordered to pay £17,250 in costs.

Toms’ activities came to light when a whistleblowing “fee earner” at Goldbergs became concerned about his conduct and reported matters to the SRA in August 2015.

Mutley-based Goldbergs closed in September 2018 and two months later the SRA made a resolution to intervene saying there was reason to suspect dishonesty. Toms was referred to the tribunal.

The whistleblower told the SRA cheques were drawn but not sent to the recipient within two working days. These cheques were then cancelled and marked on a ledger as being lost in the post and the funds were used to “ease cashflow”. The funds included counsel fees, expert fees, insurance premiums, estate agent’s fees and stamp duty land tax.

He is based in Plymouth but covers the entire region.

William has more than a decade’s experience reporting on the business scene in Plymouth and the South West.

It was reported that Toms owed money to HM Revenue & Customs and frequently failed to pay salaries. Bank statements assessed by the SRA found improper transfers in eight matters causing a minimum client account shortage of £325,576.

In mitigation, Toms said that he wrongly believed he could run the practice remotely with monthly visits to the office after moving away from Plymouth.

The SRA, the body responsible for overseeing the professional conduct of more than 125,000 UK solicitors, in 2018 appointed an agent to deal with all matters held by Goldbergs Solicitors.

Goldbergs was based in two adjoining, four-storey, 19th Century houses in Ford Park Road. Toms is believed to be living abroad. 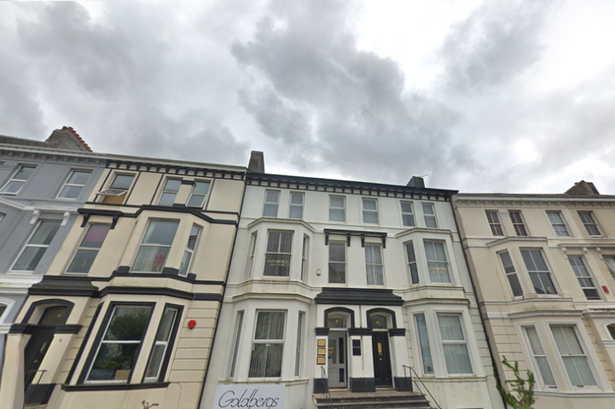 The 1980s were all about big hair, bright colours and statement accessories. And the arrival of the decade also brought the start…