Airline Eastern Airways will resume its Manchester to Southampton route next Monday.

A daily weekday service will be the first to be resumed and the frequency will be increased between July and September to help restore the business and leisure connections at Manchester Airport.

Following the demise of Flybe, Eastern Airways quickly stepped in to protect regional connectivity to Southampton on an expanding network prior to the Covid-19 travel restrictions.

As restrictions begin to ease, services will be re-introduced with extensive cleaning measures on-board and throughout all aspects of the airport.

Roger Hage, Eastern Airways’ general manager commercial & operations, said: “We are pleased to announce that our initial Manchester to Southampton flights are returning from 22nd June with a carefully considered re-start frequency to support the major regions of the UK and ensure regional connectivity returns given its vital role in recovering economic prosperity.

“We will continue to increase frequency including the return of weekend services as demand returns along with adding new routes to our network. All services will ensure the safest procedures for our customer care are offered in conjunction with our airport partners.”

“With a host of safety measures already in place, the security of all our passengers and staff continues to be our number one priority, as we connect people to places domestically and internationally.” 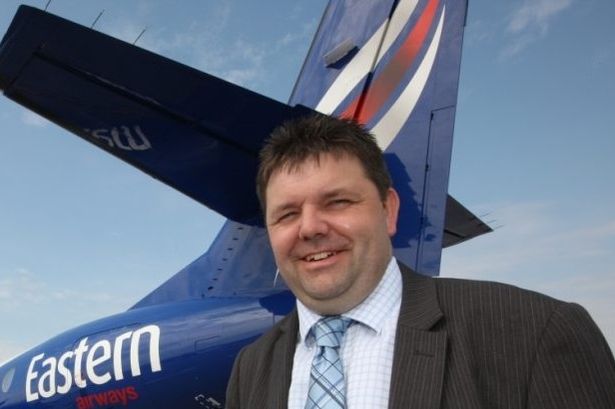