“From The Specials” Starring The Legendary Dr. Neville Staple 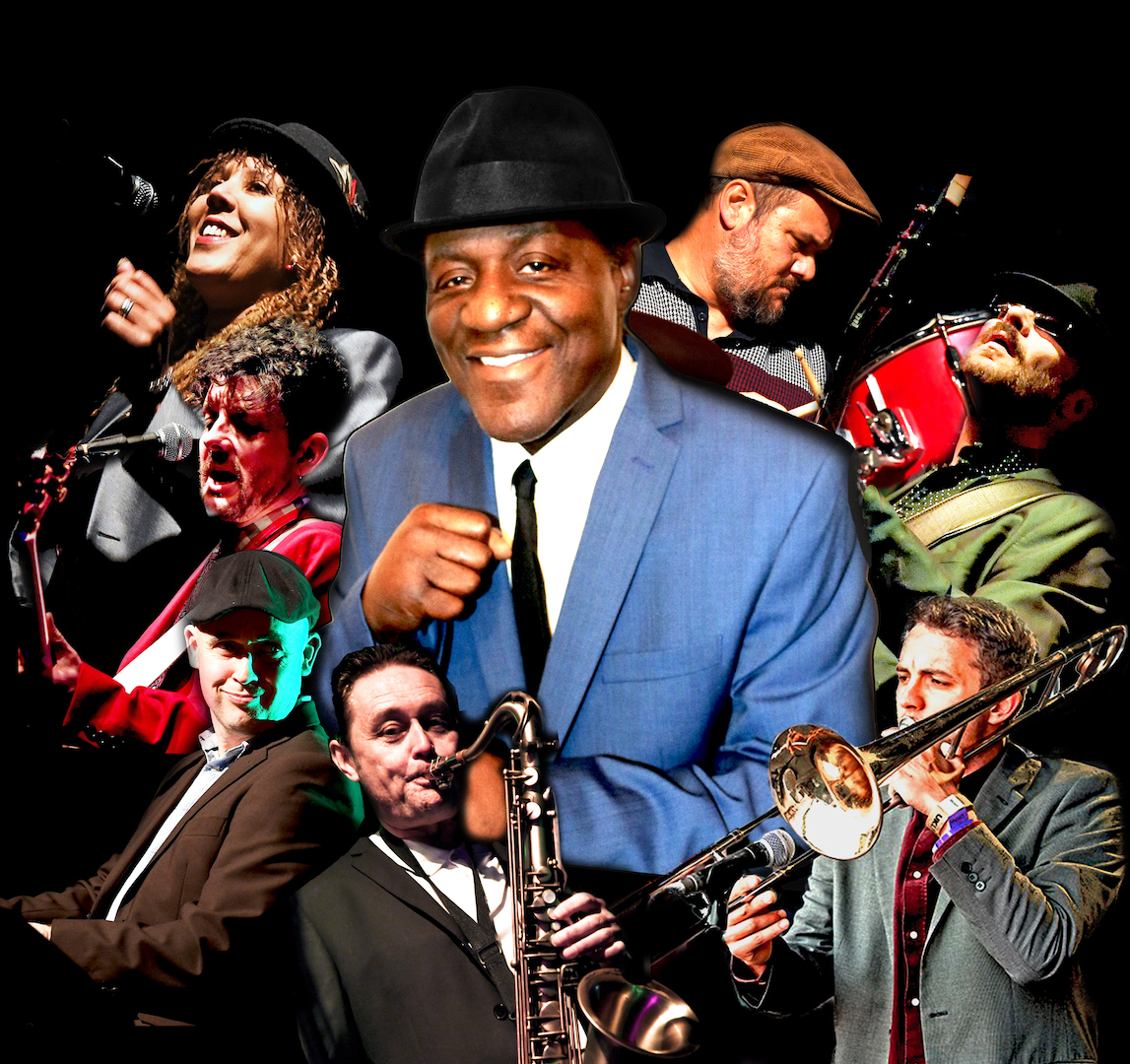 The Legendary front man of The Specials, Fun Boy Three and Special Beat and his top class band. Also known as The Original Rude Boy, Neville celebrates 40 years of his super music career, and of the beginning of the 2-Tone movement. Awarded with an Honorary Doctorate by Arden University in July 2019, Neville Staple is credited with changing the face of popular music not only once but twice.

His UK and International career in the music industry, is well documented and started out from the early days with Ray King, Pete Waterman (OBE), The Coventry Automatics and his Jah Baddis Sound System, before taking to the stage as a frontman of The Specials and performing at the famous tour with ‘The Clash’ and Bernie Rhodes.

He has performed, written or produced, highly acclaimed and hit albums and singles, along with TV and film soundtracks, including performing on a song for the 2019 Spiderman blockbuster film and more music releases in 2020 and beyond.

His musical awards also include MOJO, NME, Gold, Silver & Platinum Discs and a lifetime achievement award from Foxford School in his home City of Coventry (birthplace of the 2-Tone Movement). He is celebrated as a living legend.