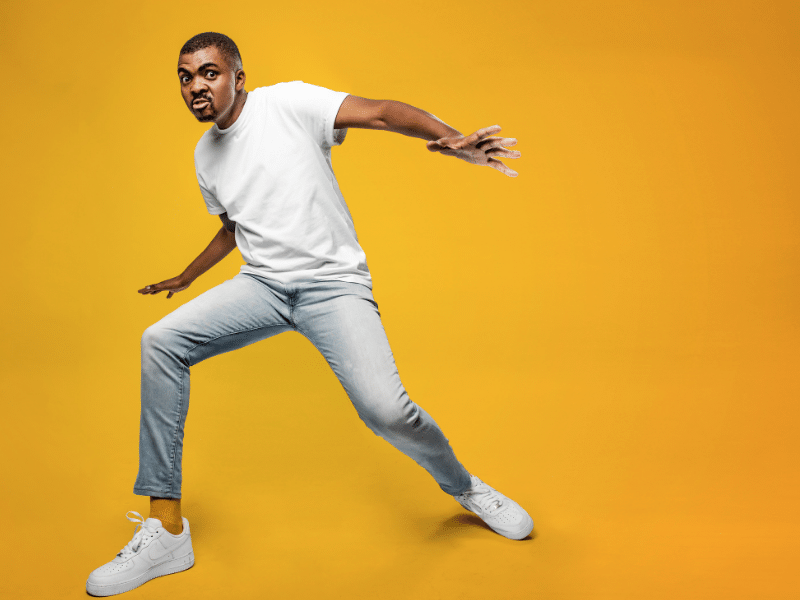 Hot on the heels of his 2021 Netflix hour special, ‘Unlearning’, released earlier this year to much critical acclaim – Double Emmy Award nominated comedian Loyiso Gola has announced a U.K. tour, a full length version of his Edinburgh 2019 show ‘Pop Culture’. The tour starts on 3rd July at Brighton’s The McElderry and culminates at London’s Leicester Square Theatre on 31st October.

‘Pop Culture’ sees Loyiso take you on a hilarious journey through the many pop culture moments that have shaped all of our lives. Pop, as a culture, that is deemed somehow inclusive. Michael Jackson’s music was a constant in his house and suddenly he is being told to cancel the King Of Pop from his iTunes playlist by friends and family! He discusses how pop has an ability to oversimplify very complicated ideas, sometimes to the detriment of society. As a result of growing up in an unequal post-apartheid South Africa Notorious BIG was obviously way more important to him than The Beatles!

Gola deems Jesus as one of the most influential pop stars of all time…and he explores this theory throughout the show. The jury is out on whether Loyiso is a fan of pop culture but his exploration of the issues at hand are riveting to hear. He admits he doesn’t have all the answers but what he does have for sure are tons of questions?!