The Country Diary in Song 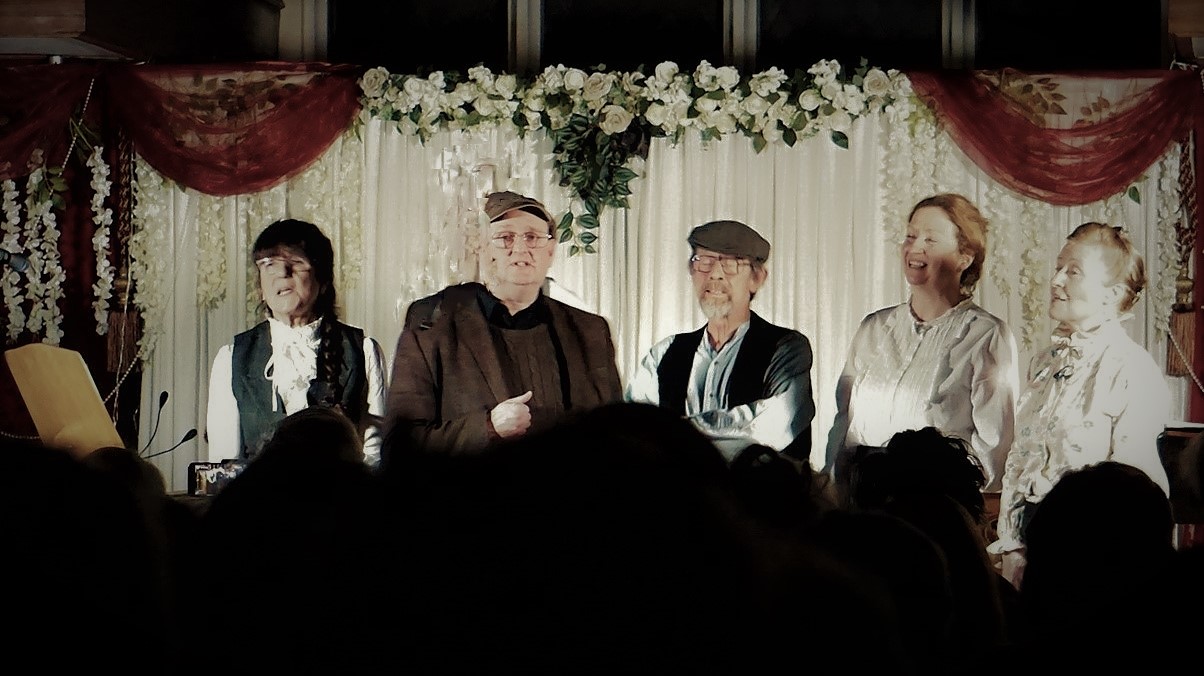 The Country Diary of an Edwardian Lady author Edith Holden’s 150th Birthday weekend on 25 and 26 September will be celebrated with local performances of a new musical and the release of a CD in her honour, as part of a national tour

Broomdasher sing classic songs like Wild Mountain Thyme, Bushes and Briars and Seeds of Love – and you’re encouraged to join in too.

Edith lived in Solihull and her 1906 Country Diary of an Edwardian Lady was a worldwide phenomenon when published in 1977, selling seven million copies

In an evening of nostalgia, the musical brings Edith’s diary descriptions and paintings to life through folk songs and restyles her as an Edwardian Eco-Warrior, recalling an era which was slipping away, as growing industrialisation changed the landscape, culture and society in Britain

Sat 25th is a gala show at St Margaret’s Olton with The Bishop of Birmingham; Julian Knight MP, The Mayor of Solihull and members of the Holden Family. Sunday 26th September – her birthday – is an afternoon birthday party performance at St Laurence’s Northfield, Birmingham, when the Country Diary Live CD will be released

Broomdasher are a five-voice acapella group who have earned a first rate reputation for the quality of their arrangements, harmonies and singing. All of their recordings are part of the British Library’s National Sound Archive as “an outstanding example of grass toots folk today”.