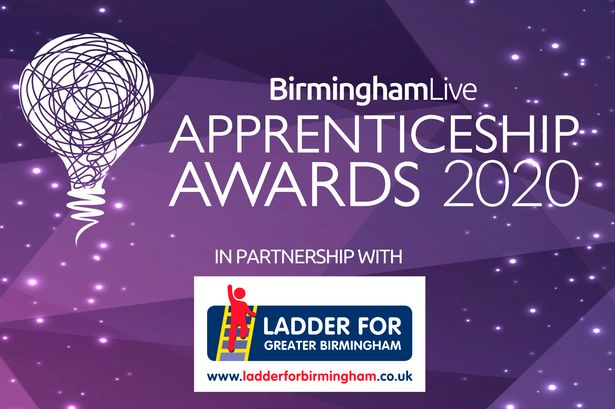 Plans for a new 35-storey apartment block and hotel in Birmingham city centre have been given the green light by planning chiefs despite concerns over affordable housing provision.

The project, first revealed in June, will see the tower built on land at the corner of Broad Street and Ryland Street and contain 440 apartments to rent.

There will also be a second ‘shoulder’ building of six storeys and together they will contain 204 one-bedroom and 236 two-bedroom apartments.

A separate eight-storey block will be developed fronting onto Grosvenor Street West at the rear of the site, containing a 229-bedroom hotel.

There will also be communal facilities for residents such as a gym, running track, cinema room and lounge but no parking.

Existing office buildings on the site will be demolished.

The deadline to enter has now passed but sponsorship opportunities are still available.

If you have any questions about the awards in general, please email paige.jackson@reachplc.com and contact nikki.kandola@reachplc.com if you would like to learn more about becoming a commercial partner of the awards.

Birmingham-based Taylor Grange Developments is leading the project, to be called ‘The Square’, through its 2020 Living brand while architecture practice Corstorphine & Wright has designed the scheme.

The plans attracted criticism at the latest meeting of Birmingham City Council’s planning committee as they have affordable housing provision of just one per cent.

Members moved to add a clause to review that figure after a year, with the potential for up to 35 per cent to be provided.

Cllr Peter Griffiths said: “I am still concerned about the affordable housing offer at this particular development – one per cent and four units seems to be really, really small.”

He suggested a motion for the council to insert an “override clause” so that, if “excessive profits” were found to have been made after a year without development starting, up to 35 per cent of flats could be provided as affordable housing.

The motion was passed.

Previously, an objection was lodged on behalf of 15 charities which states the proposal could mean the loss of “community uses that operate from the site”.

According to a report to councillors: “The submission is silent on the existing community uses (charities) and how these vital services can continue to be delivered to the community.

“Moreover, insufficient detail has been provided on the need for the hotel within this area where it appears that there is an oversupply and this is likely to be compounded due to covid-19.”

An officer told the meeting that he hoped “we would assist those charities in relocating”.

He said: “We can ask, informally, the developer to assist with relocations.”

Other tall projects either under construction or in the pipeline on Broad Street include a 36-storey block of 264 serviced apartments at 211 Broad Street, also by Taylor Grange.

At just 31 feet wide and a first for Birmingham, the tower would be a so-called ‘super slender’ building due to the compact nature of the application site and its proximity to other existing and planned buildings.

Euro Property Investments won consent in January for 503 apartments across 61 storeys at 100 Broad Street which is on the other corner of Broad Street and Ryland Street.

Moda Living is also currently on site at 212-223 Broad Street where it is building The Mercian, a 42-storey tower containing 481 apartments and a 200-metre running track on a podium.