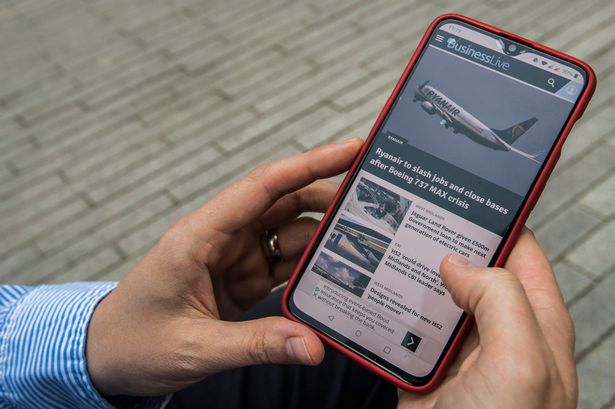 City planners in Birmingham have given the green light to a new apartment block.

Office building 55 Holloway Head will be renovated to contain 131 residential units in a development called ‘Projekt 55′.

There will be a five-storey extension with roof garden in order to create 122 apartments ranging from one to three bedrooms and nine three-storey townhouses.

There is also additional space for a restaurant and an office.

The seven-storey former ‘flatted factory’, known as Lee Bank House, sits at the corner with Blucher Street and was built by the council in the late 1950s to accommodate small industrial units displaced by residential schemes in the city centre.

It has corridors and lifts large enough for forklift trucks and deep floor plates and is said to be one of just three of its kind constructed in Birmingham.

Birmingham-based developer Claremont Property Group, which is actually based in the building, is behind the scheme.

Digbeth-based K4 architects designed the scheme which will reuse substantive elements of the existing structure, including the main staircases and lift shafts.

“We have dedicated more than two years in carefully planning this development so it is very pleasing that our proposals were so well received by Birmingham City Council.

“We’re looking forward to maximising the potential of the building’s structural strength to deliver Birmingham’s first five-storey roof extension and a brand new façade that will make a marked improvement to the street scene.

“It will allow us to deliver much larger capacity apartments than neighbouring sites, with unusually wide corridors and private and communal outdoor spaces that are atypical of other prime city centre locations.

“It’s a fabulous opportunity to rejuvenate an historic building and facilitate a very modern way of living and working from home.”

Advertise your shop for FREE in our Christmas Order Local campaign