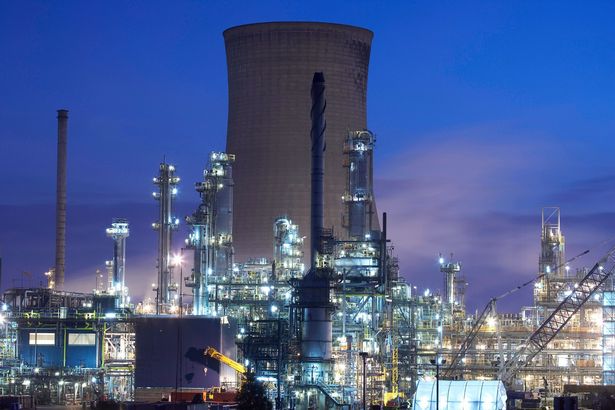 The £4 billion deal to buy BP’s petrochemicals business has been described as good for Ineos, good for Hull and good for British manufacturing.

The UK industrial giant this week agreed a third huge purchase from the oil major for one of the last remaining elements of BP’s downstream operations, production of acetyls and aromatics.

It will see parts of what was once an entirely BP-owned plant at Saltend united, as a £150 million investment already underway from Ineos also emerges.

Richard Longden, group communications manager for the acquirer, said: “It is a great deal for us. It allows us to expand our business, reintegrate some of the sites and it is a bit of chemistry that has been missing from the Ineos portfolio.

“We are continuing to invest, it is core for us, and a natural fit in the heart of our chemicals business. The combination of the two will be great for Hull.”

From a team of 40 now, Ineos could soon employ 380 in the city, one not unfamiliar to founding chairman Sir Jim Ratclife, a former Beverley Grammar School pupil.

“In terms of employees it will be a significant uplift. It is good for Hull, and good for Grangemouth as well, as that site feeds in the product via a pipeline,” Mr Longden said. “Production is good for British manufacturing and export too.”

As well as Saltend, sites in Belgium, Asia and the US will transfer, with 1,700 staff in total.

Back in 2008 Ineos bought the ethyl acetate plant, a substance used in pharmaceuticals, cosmetics, inks and flexible packaging, with the second producing vinyl acetate monomer.

The latter, a component in a wide range of important high-end products including laminated windscreens, toughened glass, adhesives, coatings, films, textiles and carbon fibre, is currently going through engineering design for a huge rebuild.

Mr Longden said: “We had two plants there, EtAc and VAM, bought from BP and we had been running those on the site.

“We had to close VAM because we were competing with low-cost US and Saudi production with old technology.

“Last year we announced a £150 million project to rebuild VAM, which we are already investing in. Now we have this other part of the business coming in, we can reintegrate these two bits and it makes the whole process far more efficient. It is much better to have directly integrated processes, and that will strengthen the VAM investment.”

A further 40 jobs are envisaged with that element, with 300 employed on the BP site – where staff were widely praised for working around the clock on the products required to help fight Covid-19. A huge redundancy programme had just been announced by BP. How that plays out remains to be seen, with frontline workers understood to be protected as management across the global giant is streamlined.

The deal will need the go-ahead of several competition authorities, with hopes of a completion in quarter four, and while it is too early to talk further employment opportunities, there is interest in the wider Humber net zero ambition.

Saltend was recently revealed as a location on the optimal pipeline pathway in the huge Drax-led project for carbon capture and storage.

“We are involved in a number of projects looking at carbon capture,” Mr Longden said, looking at the international portfolio which includes Danish gas fields.

“It is early days for this business, we will have to see how it goes, but it is important for us to make sure these businesses are capable of operating long into the future, so these projects are very important.” 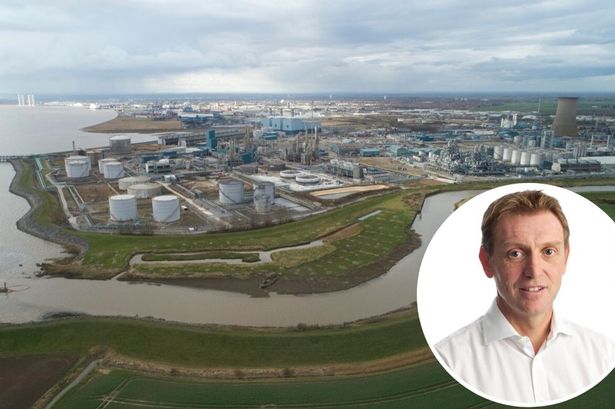