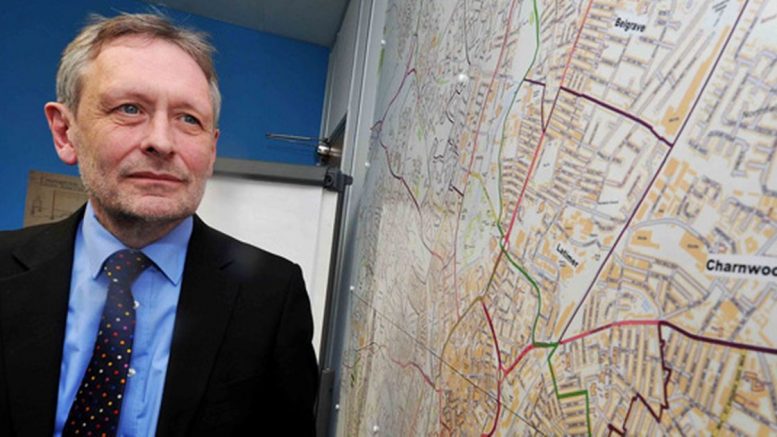 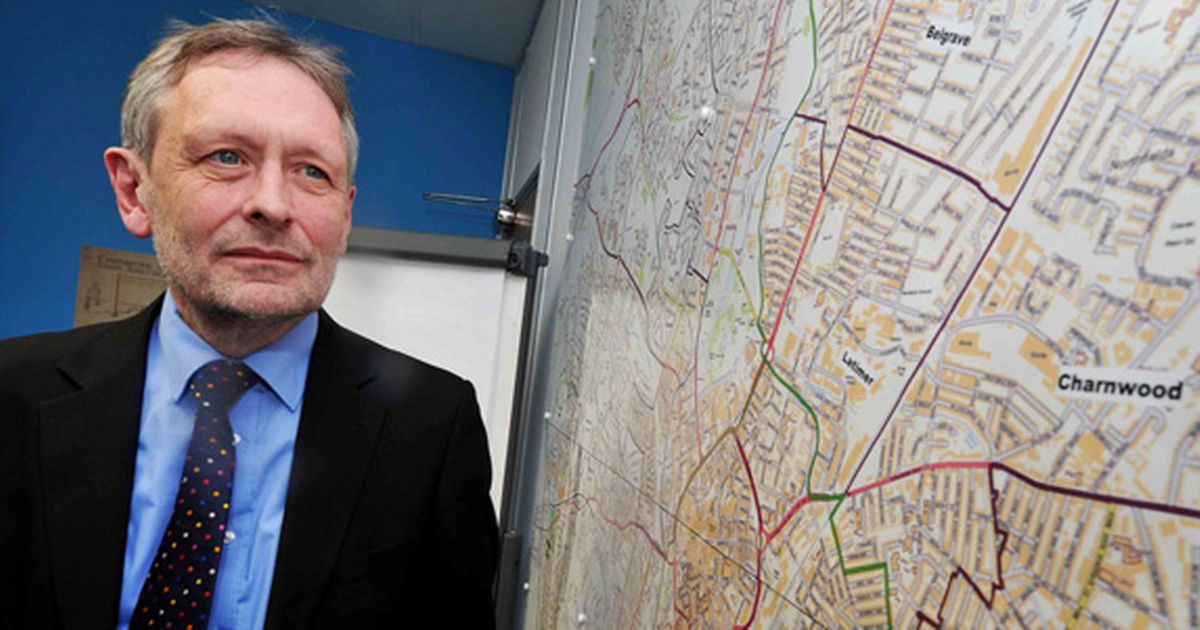 An open letter has been sent to some of the country’s biggest fashion retailers asking them to ensure Leicester’s garment factories look after their workers.

Leicester mayor Sir Peter Soulsby has urged the UK’s top fashion firm bosses to make sure the clothes they sell are not made in sweatshops in the city.

Sir Peter and TUC Midlands regional secretary Lee Barron have written to retailers including Boohoo, ASOS, TK Maxx, Missguided, River Island, Next and New Look to ensure they are doing everything they can to ensure their suppliers operate within the rules.

There are more than 1,000 textile factories in the city.

Conditions within them were brought into focus during lockdown when media reports said some staff making items destined for Boohoo were being paid £3.50 an hour – well below the minimum wage.

There are no suggestions that other retailers are at fault.

Following the revelations Home Secretary Priti Patel ordered the National Crime Agency to begin an investigation into allegations of modern slavery in the city garment trade and in June they visited a number of premises in the city.

The Labour mayor now intends to host a summit with retailers and unions and is encouraging all employers to sign a TUC agreement committing these retailers to use manufacturers who recognise and work with trade unions.

Sir Peter said: “This is not a new problem but it has been once again highlighted by recent revelations about minimum wage violations and suggestions that working conditions in the industry may have been a catalyst for the spike in Covid-19 cases in the city.

“We have been working for some time to tackle this challenge but it isn’t something the local authority can solve alone, nor is it Leicester’s problem alone.

“That is why I am trying to bring together the retailers and the trade unions to get the action we need to resolve this issue.

“I am calling on all of the retailers we have written to today to show their commitment by joining us at the round table summit and to sign up to the TUC agreement which, if implemented, would give greater employment protection and security to thousands of people in the city.”

“I believe that Leicester should be the engine of this resurgent UK garment industry and that this could contribute positively to our local economy – but only if ethical concerns are addressed and garment workers are treated with the respect they deserve.”

Lee Barron said: “Some retailers have tried to put systems in place to demonstrate that they procure ethically but too many garments, manufactured by people working in terrible conditions and for poverty wages, continue to get into their supply chains.

“There is only one way that these large fashion retailers can be sure that health and safety and other good employment practices are being adhered to in their supply chains and that is by insisting that they will only procure from manufacturers who recognise a trade union.

“Trade unions will not only help and support their members but they can be a free and effective solution for an industry plagued by unethical employment practices. If retailers are serious about resolving this issue then we will gladly work with them to transform the industry and improve working conditions in factories in Leicester once and for all.”

The highlighting of the conditions in some Leicester workshops sparked a bitter row between local politicians in the city and the Government and backbench Tory MPs, with both accusing the other of failing to deal with issues that have been known about in the sector for decades.

Boohoo was named as a company that bought clothing from a supplier highlighted by the Sunday Times for not paying the minimum wage.

The online retailer said it was “shocked and appalled” by the reports and though it disputed some of the claims it has brought in a QC to carry out investigation into the allegations. 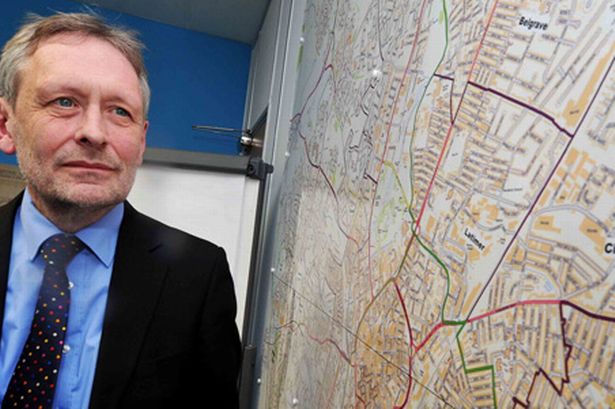