Private prosecutions are criminal prosecutions brought by someone other than the traditional public prosecuting authorities and are becoming increasingly prevalent in England and Wales.

Jonathan I’Anson, CEO at Exchange Chambers said more and more businesses are seeking “to achieve justice, and recoup their losses in a cost effective and efficient way.”

“It is a growth area and presents particular challenges both for the prosecution and defence,” he said.

“Corporations and individuals may wish to bring prosecutions independently but may also find themselves the target of ill-founded or malicious private prosecutions.”

Nick Buckley, senior clerk at Exchange Chambers: “It is no coincidence that advice around private prosecutions is being sought in a period of economic downturn when the police, Crown Prosecution Service, Serious Fraud Office and other prosecuting authorities are suffering budgetary restraints.

“The recent guidance issued by the Crown Prosecution Service as to how decisions on charging alleged offenders are to be made and the stark fact that economic crime appears to be being moved further down the ladder of importance only serves to enhance this point.

“The message to businesses is clear – if the police or the prosecuting agencies decide not to pursue a case, then there are still methods for achieving justice. 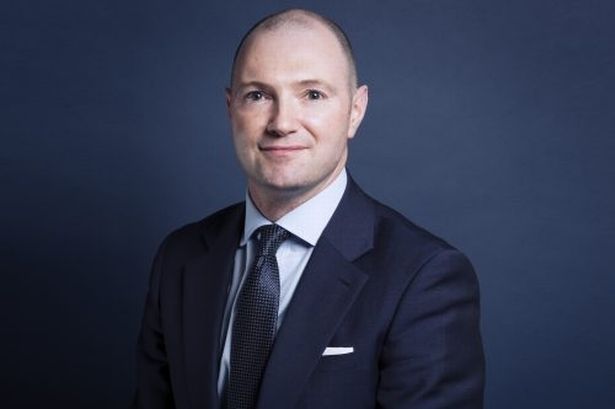