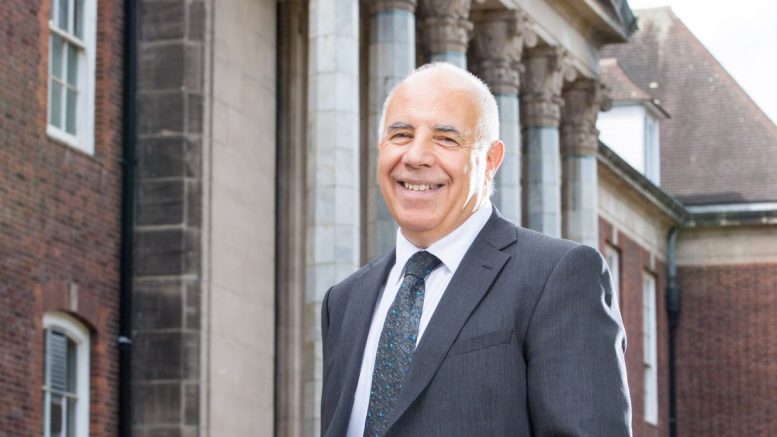 International technology company Lucideon is set to benefit from seven-figure growth from the free trade agreement between the UK and Japan.

Earlier this month the UK agreed in principle to its first trade deal since leaving the European Union with Japan in a ‘historic’ move which the government estimates will increase trade by £15.2m.

The deal will see UK businesses benefit from tariff-free trade on 99 per cent of exports to Japan as well as new protection for more iconic UK goods, support for major investors in the UK and improved market access for UK financial services.

Now bosses at Lucideon say the UK-Japan Comprehensive Economic Partnership Agreement will support £1 million of business growth at the Stoke-on-Trent company over the next 12 months.

Lucideon has been eyeing expansion in Japan for several years and is now preparing to open a new office in Ibaraki Prefecture, on the outskirts of Tokyo, to move its work forward.

Company CEO Tony Kinsella – who has recently been appointed as a member of the Department for International Trade’s Technical Advisors Group – provided insight to the government as an industrialist with links to Japan.

He said: “We expect expansion in Japan to open £1 million worth of business over the next 12 months for Lucideon.

“It’s been great us for us to be involved with this process with the Department for International Trade. We now plan to ramp up our operations in the UK, expanding our workforce to service and support the Japanese market.

“Over the years, our technologies have been particularly well-received by Japanese industry.

“The atmosphere for business is very forward looking, with a real appreciation of technological advantages that can give product and production improvements.

“Following on from the agreement, we are now able to move our plans forward by opening the new office, and launching a joint venture with a Japanese company.

“We will also be able to further develop the application of AI (artificial intelligence) within materials selection and development.”

Lucideon is a lead partner in the MICG, which comprises of blue-chip companies, SMEs and universities across the Midlands, working together to position the region as a world leader in advanced ceramics.

He added: “We hope that this trade deal, and our investment in Japan, will bring a major Japanese investor into the Midlands Industrial Ceramic Group’s proposed Advanced Ceramics Centre in North Staffordshire.

“The deal is good news for us, for Stoke-on-Trent and for the Midlands.”