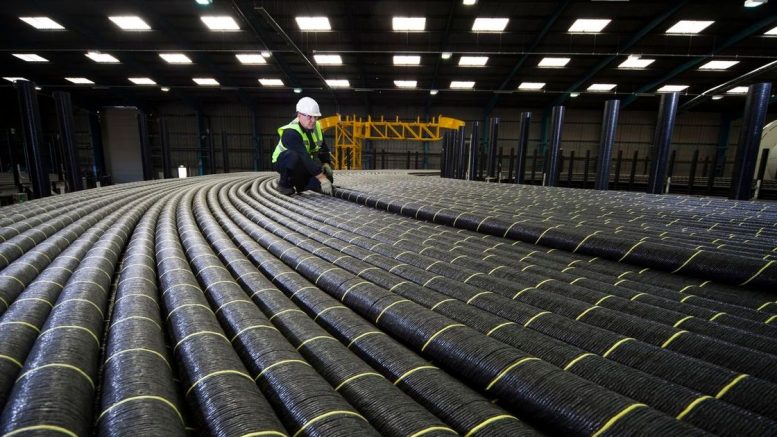 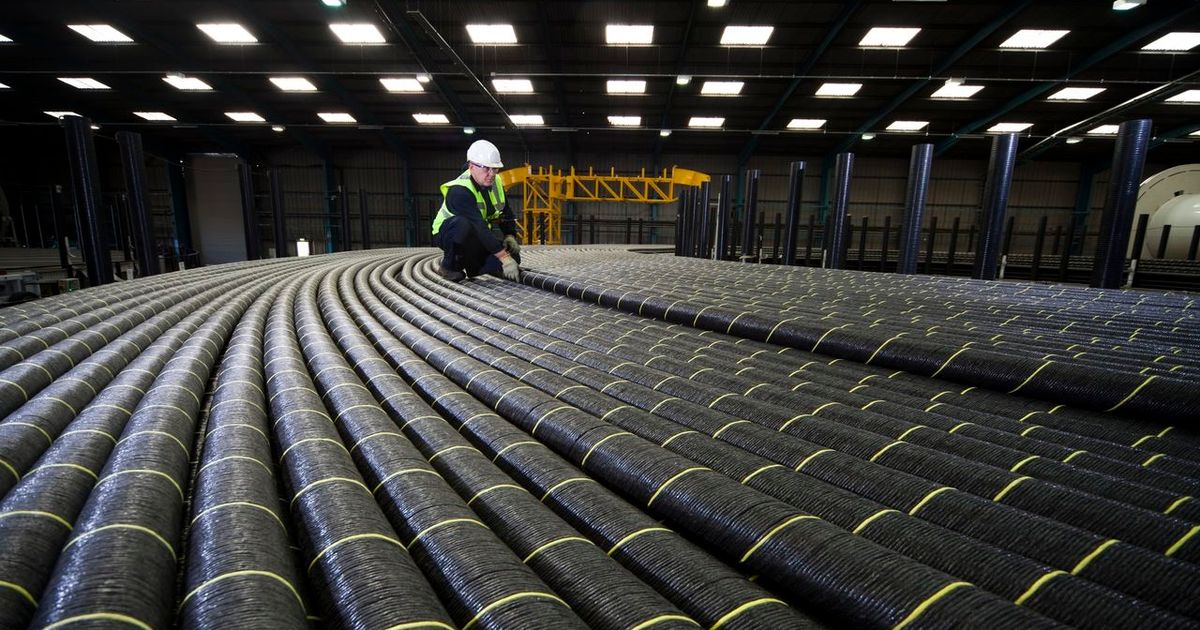 A Tees Valley offshore specialist has sealed a significant deal to supply equipment to a Luxembourg engineering giant.

Hartlepool-based JDR Cable Systems, which supplies subsea power cables and umbilicals to the global offshore energy industry, has agreed the contract with Subsea 7 to supply a 9.3km umbilical, topside equipment and subsea terminations for the offshore Elgood field in the UK Continental Shelf.

The umbilical will be delivered in the second quarter of next year and will connect the Elgood subsea well to the Blythe platform, based around 35km off the coast of Norfolk.

The Elgood field is part of Independent Oil and Gas Plc’s Core Project Phase 1, which will also involve the development of the Southwark and Blythe field.

The project, based in water depths between 20m and 30m, is owned and operated by Independent Oil and Gas and CalEnergy Resources Limited in a 50-50 split.

JDR will manufacture the umbilical, the topside terminations and additional subsea equipment at its base at the Victoria Dock Facility in Hartlepool, with the hydraulic hoses and LV cables being manufactured in JDR’s Littleport facility in Cambridgeshire.

Rory Graham, sales manager at JDR, said: “This contract marks another step in our thriving relationship with contractors and end-users in the North Sea, and we’re delighted to be able to continue that.

“We are proud to be able to deliver yet another UK-based project for a UK tieback, as we continue to increase our involvement with local partners.

“This contract is a result of our continued success and consistent high-service levels for similar projects – including four with Subsea 7 in the last 18 months.”

JDR Cable Systems, which became part of Polish-headquartered Tele-Fonika Kable (TFKable) in 2017, also has a 43,000sq ft multi-purpose centre at Neptune Energy Park in Walker, Newcastle, which last month agreed a contract with Boskalis to provide the termination and testing of 100 array cables and two offshore substation interconnector cables for the Moray East offshore wind farm off the coast of Scotland.

The project also involves the firm’s Hartpool facility, which is supplying Boskalis with 200km of 66kV array cable and a range of termination accessories for the wind farm. 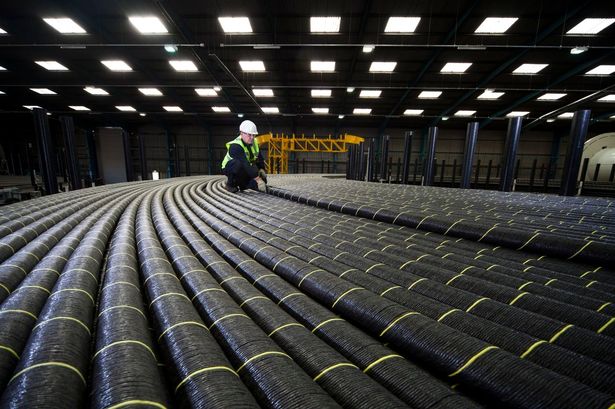