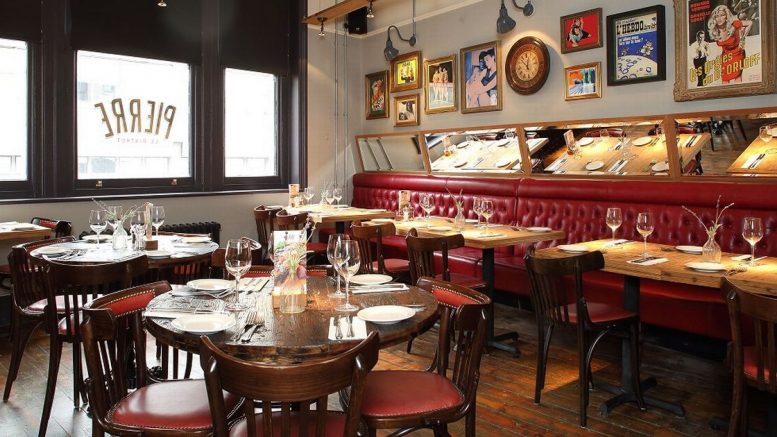 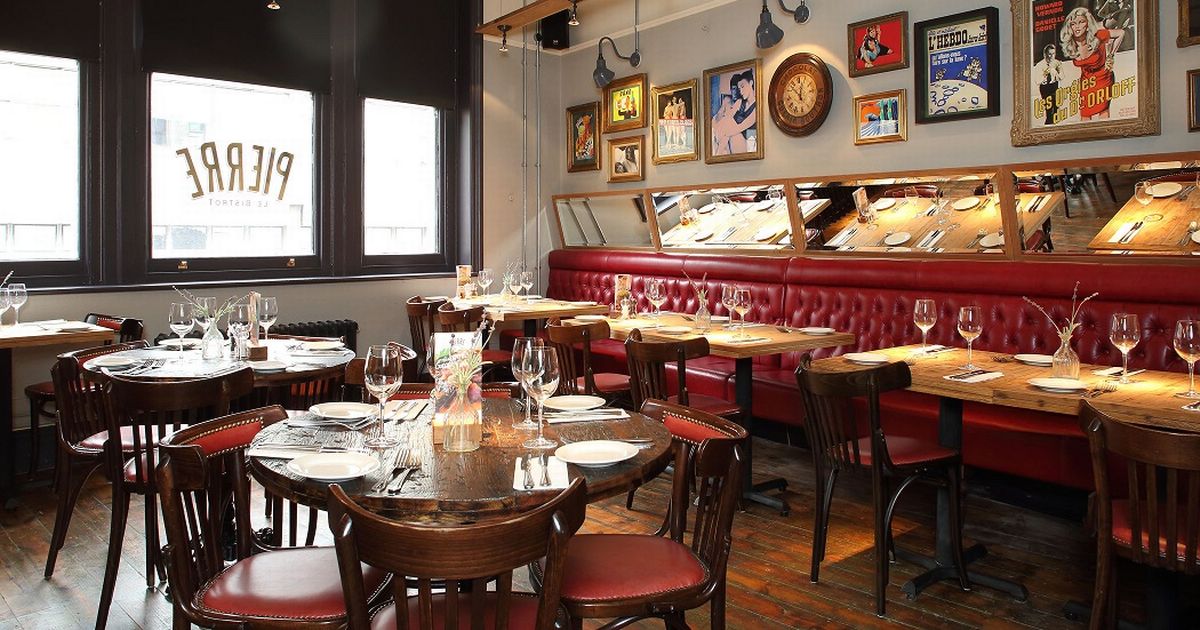 A popular Leicester restaurant which was due to close has been saved.

Bistrot Pierre, in Leicester city centre, had been due to close as part of a restructuring of the chain.

Back in July it was announced that more than 600 jobs had been saved after the national business was bought in a pre-pack administration – but administrators said six sites across the UK would stay closed post-lockdown including Leicester.

That deal saved around 680 of Bistrot Pierre’s 803 employees.

Will Wright and Steve Absolom from KPMG UK’s restructuring practice were appointed joint administrators of Le Bistrot Pierre Limited in July, and soon after concluded the sale of the business and some assets.

The company, based in Nottingham, said it was closing sites at Bath, Cardiff, Harrogate, Leicester, Middlesbrough and Sheffield, leading to 123 redundancies.

However, the chain has now announced that the Leicester restaurant, which has been in Millstone Lane for almost 20 years, has been saved, and will reopen next month.

A statement on the Bistrot Pierre Facebook page said: “We’re beyond excited to announce that our Leicester Bistrot is coming BACK!

“We’ve managed to save our iconic Bistrot and we couldn’t be happier to reopen our doors and welcome our loyal guests back once again.

“After 17 years of celebrating birthdays, anniversaries, graduations and many weekly get-togethers with friends and family, we’re delighted that we have the opportunity to continue to be a part of your lives and make even more unforgettable memories with you.

“We’ll be announcing the official open date very soon, but we can confirm it will be in September – so watch this space! We’re so excited to see you again…”

Leicester’s Bistrot Pierre opened in November 2003 and underwent a huge refurbishment in 2017. 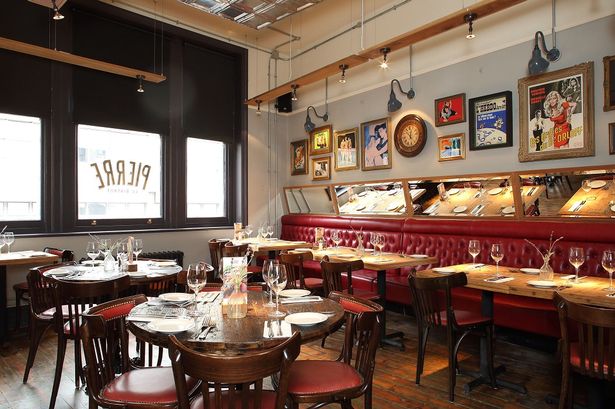 Deritend is shifting much of its operations to base in West Bromwich following £500,000 investment BusinessLive – West Midlands …