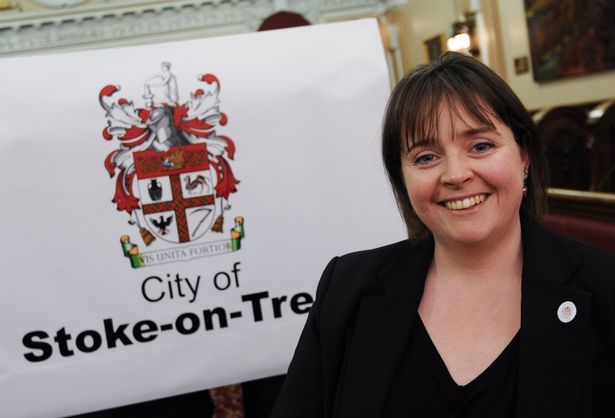 Stoke-on-Trent is the latest city to be added to the government’s coronavirus watchlist following a spike in Covid-19 infections.

The Potteries has been named as an ‘area of concern’ after the number of cases in the city rose by more than 80 since August 5. It will now be closely monitored over the next seven days.

Stoke-on-Trent joins Birmingham on the watchlist – after it remains on there for the second week despite a drop in cases.

The inclusion on the list does not mean a local lockdown is imminent however if cases continue to rise in the coming weeks, increased resources may be implemented including additional mobile testing and – in severe cases – new restrictions on people’s movements.

Leaders at Stoke-on-Trent City Council admit the city’s inclusion on the watchlist was ‘to be expected’ and added that residents now need to be ‘extra vigilant.’

Council leader Abi Brown said: “Being named nationally as an area of concern is serious. It reinforces the need for us all to be extra vigilant against this horrible disease.

“Last Thursday saw a spike of 84 positive cases in the previous seven days – the highest total of new cases in the city in a seven-day period. It also followed an increase in testing, where 593 people were swabbed for the virus over three days at a local testing station we put in the heart of the community in Normacot, and where more than a thousand people across the city were tested in that period at the Stoke City FC (South Car Park) regional testing centre.

“The announcement by government today takes into account this spike in cases, and is therefore to be expected. I have been speaking to MPs and to government on this. Being named an area of concern does not mean we face a local lockdown, and does not come with any sanctions. But what it does mean is that the threat of this virus is very real.

“We are being watched by government, and our response as a city to the coronavirus is being monitored closely. We continue to work extremely closely with health partners and, as has been seen in Normacot, this targeted work is having a clear, positive impact.

“However, as a city, if we all – residents, businesses, communities – don’t continue to do all we can do to stop the spread of the virus then we face some very tough decisions in the coming days and weeks.

“We are entering a bank holiday this weekend. It is not the time to disregard the very clear public health guidelines that are there to protect us all. No-one wants a local lockdown. We all have to continue to act responsibly now, so that our destiny remains in our own hands.”

The government updates the Covid-19 watchlist every Friday, following a meeting of England’s Local Action Committee, which is chaired by Health Secretary Matt Hancock. 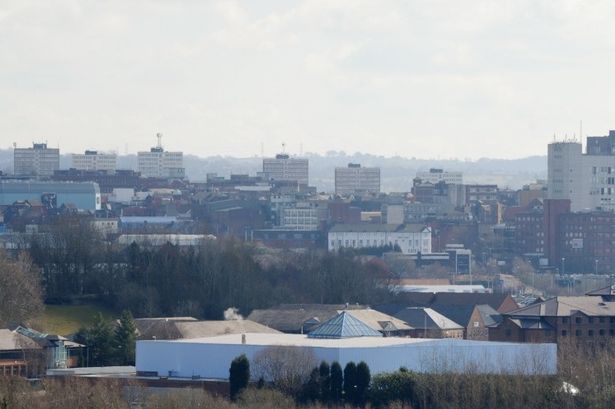