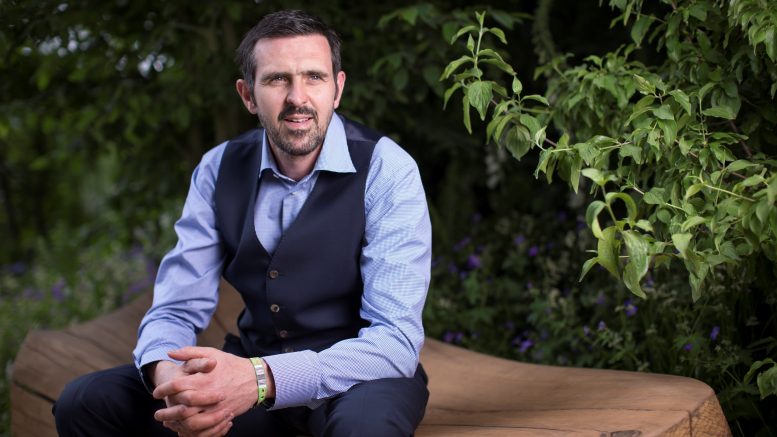 Fane Productions invite you to spend an evening with award-winning British garden designer and Gardeners’ World presenter, Adam Frost.  In ‘An Evening With Adam Frost’ you will get advice and hear amusing stories from a lifetime in the garden.  This unique tour starts on 15th September at the Malvern Theatre and culminates on 17th November at Yeovil’s Octagon.

“I can not wait to get out on the road for my tour of the UK – when I first started out, I would have never dreamt that my love for gardening would one day mean I would have a story to tell. It’s going to be great to share with people hopefully I can put a smile on a few faces , Look forward to seeing you all there!’ ADAM FROST

Best known for his successes at RHS Chelsea Flower Show, Adam will explore his love for the great outdoors. His interest started from a very young age whilst helping his grandparents with their allotment and he became fascinated with watching plants and vegetables grow, and the wildlife it attracted.

From working with Geoff Hamilton at Barnsdale Gardens to going solo in 1996 for the rollercoaster ride of designing multiple award-winning show gardens there is nothing that he doesn’t know about gardening!  Adam remains passionate about inspiring adults and children alike to start their own horticultural journeys.  This show is enlightening and engaging, promising to leave you eager to head home and get your gardening gloves on.

Adam Frost is an award-winning British garden designer, TV presenter and motivational speaker.  Aside from BBC’s Gardeners’ World (BBC Two), he also appears regularly on the BBC’s coverage of RHS Flower Show. He has also featured on The One Show and DIY SOS (BBC One) as well as The Alan Titchmarsh Show (ITV). In 2016 he won ‘Best New Talent’ at the RTS West Awards. Since 2007, Adam has amassed seven gold medals at the RHS Chelsea Flower Show. He regularly lectures on a wide range of horticultural topics, both nationally and internationally and is a regular contributor to Gardeners’ World and other horticultural magazines.

His first book ‘Real Gardens’ was published in 2015 and his second ‘RHS How to Create your Garden: Ideas and Advice for Transforming your Outdoor Space’ is available now. In 2014 Adam set up The Homebase Garden Academy with the specific aim of helping Britain’s next generation of horticulture students to kick-start their careers, by teaching them about garden design and landscaping. As well as running his own garden design and landscape business he also sits on the Horticulture Trades Association; is an RHS Ambassador and runs The Adam Frost Garden School where he hosts masterclasses on design and other gardening courses. Adam and his wife Sulina live in Lincolnshire with their four children, one horse, two ponies, two dogs and an ancient cat.

The dates are as follows: 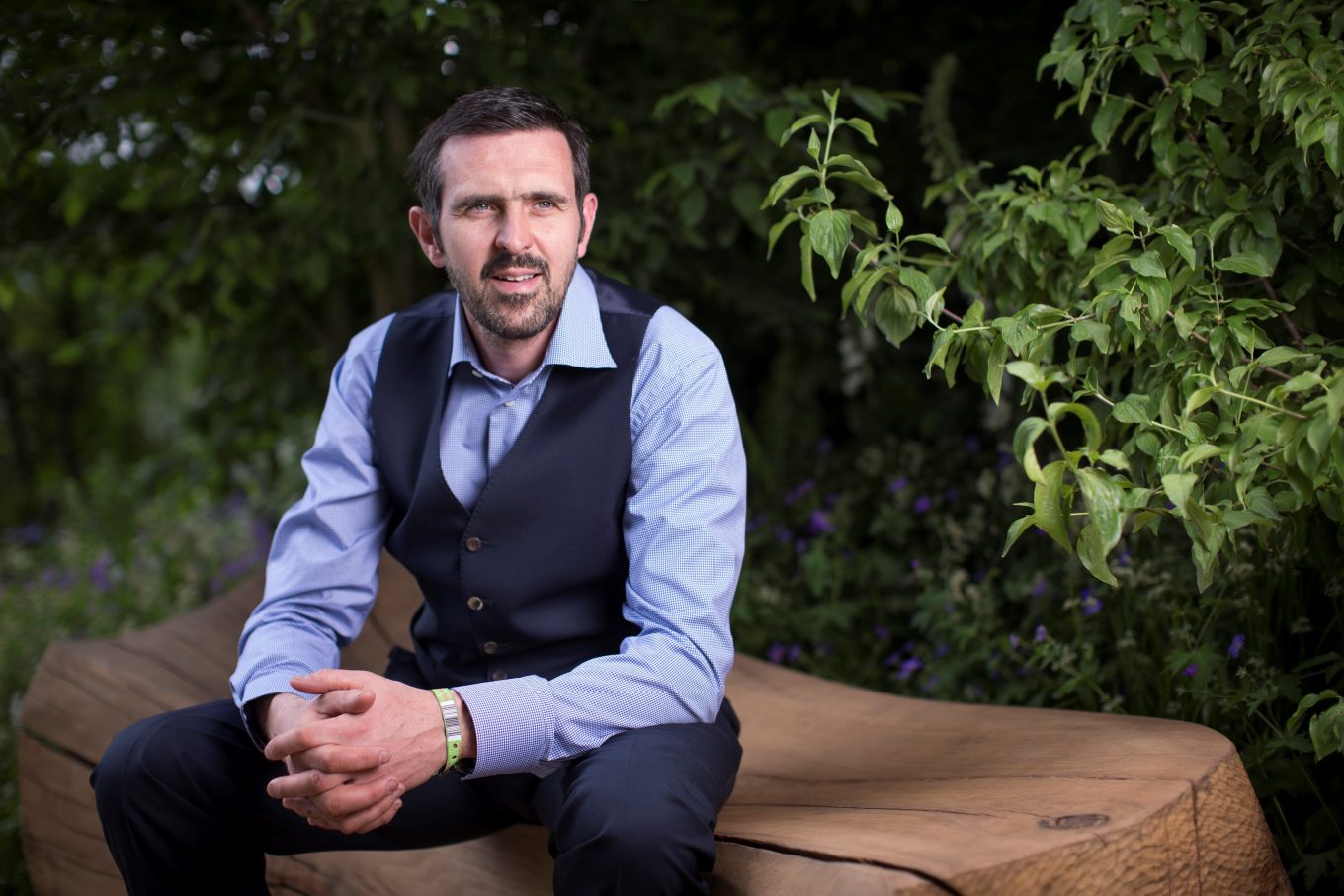