At the start of 2020, Laura McCann wouldn’t have called herself a photographer, yet in early December her first exhibition tour will spend its final week in Birmingham.

Back when McCann studied photography in art college everything was on film and whilst she admits there was a “certain magic” to developing in a dark room, the cost and time involved wasn’t a luxury she had. So instead McCann graduated in media and had a career in television, working predominantly as a script editor before becoming a screen writer.

But Laura’s love of photography never diminished and as digital advances made it more accessible she started taking an increasing amount of photos. Many shots were of her travels, others were of musicians and some combined the two. But despite the fact some artists were using her snaps for promotional shots and music releases, Laura still only saw what she was doing as a hobby and 2019 she set up a travel company, offering bespoke itineraries around the globe. A few months later the world stopped traveling.

In early March 2020 Laura did a shoot with an actor who suggested she exhibit some of her work. McCann had already been thinking about a project of unfiltered images and so the plan was; one night only, with a few close friends, in a local cocktail bar. Then lockdown happened, bars closed and people couldn’t mix, so everything went on hold.

As the weeks crept by, Laura noticed an increasing amount of very edited selfies appearing on social media. In a few cases changes were so extreme people were unrecognisable and then she noticed some had started filtering their friends and children. Laura had long believed that over-editing was impacting self-esteem and general mental health and reading around the subject seemed to back up that theory.  Laura decided she wanted to come out of lockdown with an exhibition that had a clear message; “we are all enough as we are”.

“Performers” is a series of unfiltered portraits of people from all walks of life who perform for a living. The subjects, some of whom are Birmingham based, include presenters, actors, musicians and dancers but also some less likely candidates such as, a sommelier, a preacher and a politician. The list goes on. The candid images were shot wherever contributors felt at ease, using whatever lighting was available. Just them, McCann and her camera. No flash, no set ups, no photoshop.

Should you wish to find out more about the project you can get a sample of the kind of work that will be on view at the photographers website lauramccannphotos.com or follow her on facebook or instagram @lauramccannphotos 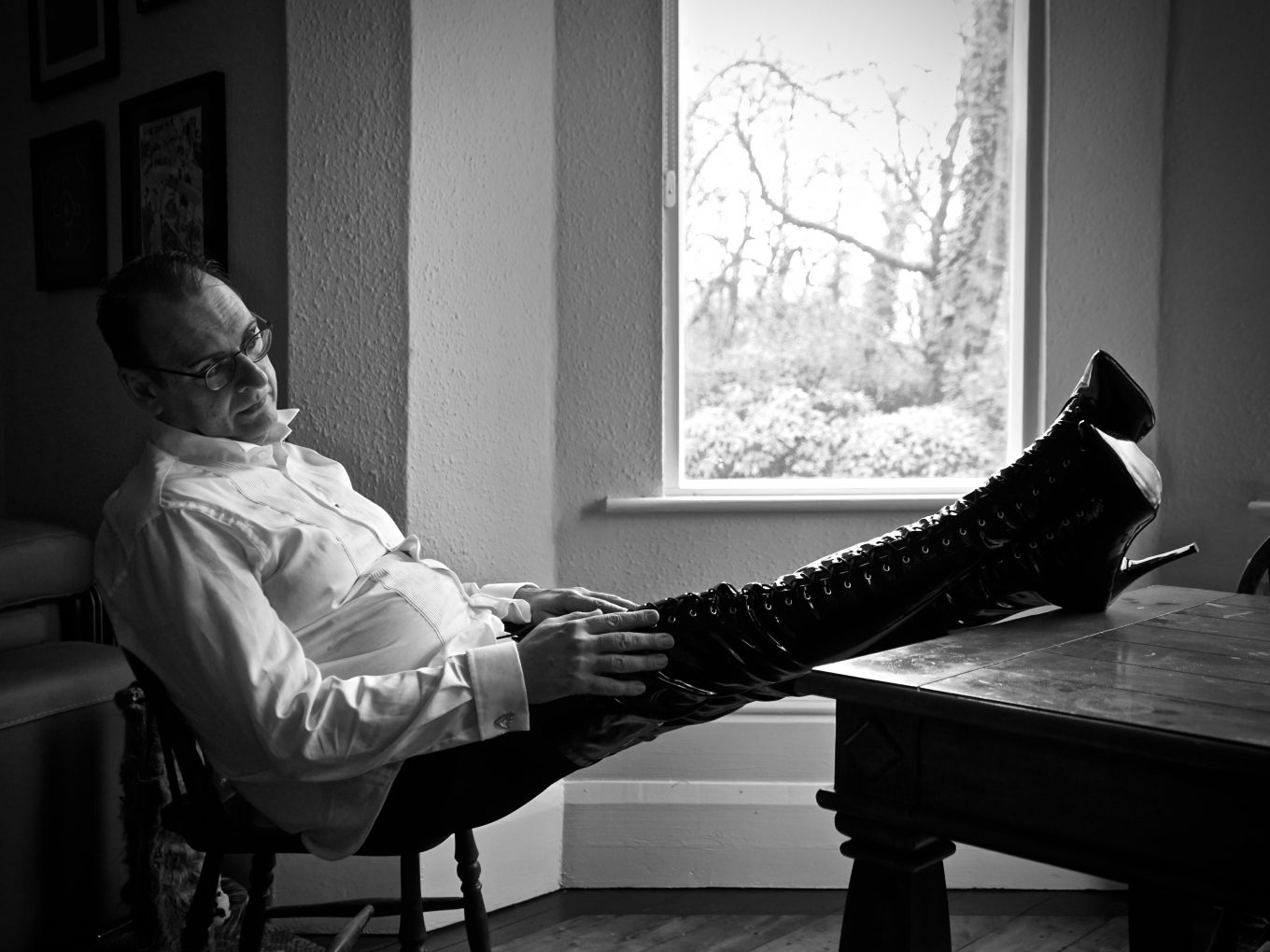